We know that stress causes the hormone cortisol to rise, which stimulates gluconeosin to produce large amounts of glucose and break down glycogen, while counteracting insulin and boosting glucagon activity to keep glucose levels high in the blood in case of an emergency, so it’s more likely to cause hyperglycemia. Cortisol also determines which parts of the body prioritize glucose use, halting less important physiological processes, including digestion, reproduction, immunity, body growth and emotional control.

Normally, cortisol fluctuations regulate circadian rhythms throughout the day. Short-term suppression may seem insignificant, but when cortisol is chronically elevated and maladjusted, some of the “side effects” can show up over time, including high blood sugar, muscle loss, obesity, insulin resistance, depression, weakened immunity and inflammation.

There are a number of herbal supplements that are effective at reducing cortisol levels. These herbs help balance the system and stress hormones in particular. The main way they help lower cortisol levels is by helping the potential source of excess cortisol: the adrenal glands. When the adrenal glands are overstimulated or tired, they naturally release more cortisol. Some of the most popular herbs for reducing cortisol are Ashwagandha, Ginkgo, Rhodiola, Cordyceps, Saint basil and Schisandra. You can read about the benefits of each of them below. But which herbs are the best for cortisol reduction? 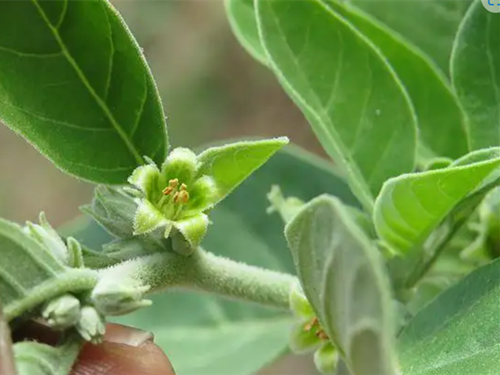 There are many benefits of Ashwagandha for the brain. Research has shown that it increases muscle mass and strength in underweight people. It can reduce anxiety and reduce stress, particularly for those who are afraid to meet new people. The herb has been used to reduce weight and increase girth in athletes. 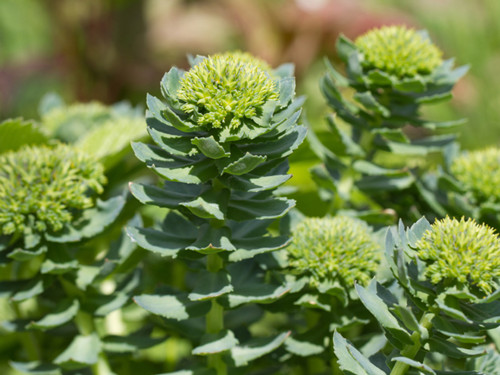 Rhodiola (R. rosea) is a powerful adaptor that helps protect cells from oxidative damage caused by environmental or chemical stress. It normalizes cortisol levels and stress hormones and boosts nitric oxide (No) levels.

Rosarin, roxevin and salidroside in rosea root extract may help boost levels of certain neurotransmitters. For example, when the monoamine oxidase enzyme is inhibited, the body increases serotonin production. In addition, rhodiola extract was found to reduce the production of cortisol (So-called “stress hormone”). Cortisol is produced during periods of physical or emotional stress and interferes with the healthy functioning of the immune system. It can also affect insulin levels and fat, carbohydrate and protein metabolism. Therefore, chronic stress can contribute to obesity, which may be one of the effects of cortisol on metabolism.

Studies have shown that cordyceps herb can reduce cortisone levels in the body, and the effects are not limited to men. It has a significant impact on the adrenal glands, which sit on top of the kidneys. The adrenals are responsible for producing adrenaline in times of “fight or flight” situations, as well as regulating several other hormones in the body. 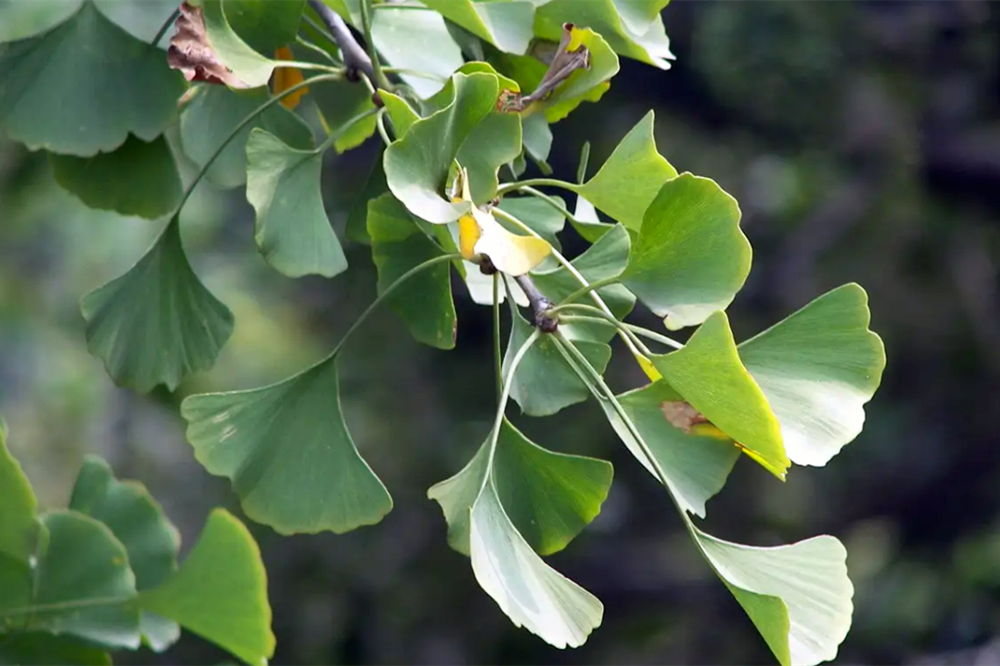 A study in 2002 in the Journal of Physiology and Pharmacology demonstrated that ginkgo can significantly reduce cortisol levels. The study simulated an active person’s stress level by having the subjects memorise a series of words while squeezing their handgrips. During the test, cortisol levels were elevated. However, ginkgo extract, in the form of Ginkgolide B, blunted the stress hormone.

Schisandra can help reduce cortisol levels by boosting the body’s production of certain proteins, or “cytokines.” Cytokines are small proteins that regulate the immune system and blood cells. Inflammation can reduce the body’s natural defenses against outside threats, leaving the body vulnerable to infection. Chronic inflammation can also cause the immune system to react slower than usual, leaving the body susceptible to other types of stress. 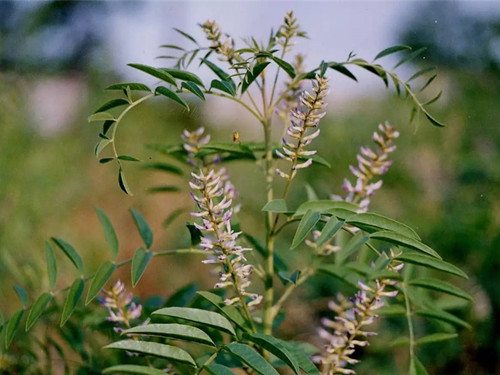 Whether you have always loved the taste of licorice, or are just looking for a way to boost your mood, you may be wondering if it can help reduce your cortisol levels. Licorice root is an ancient herbal remedy used to support the body’s response to stress. It has many benefits that go beyond the flavor. 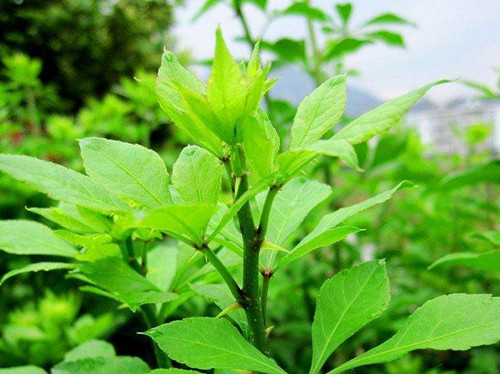 If you’re looking for ways to reduce cortisol, Siberian ginseng is a powerful adaptogen. It boosts your immune system and reduces cortisol levels when stress levels are low. The herb has six different antioxidant compounds, four of which fight cancer. It also modulates insulin and glucose levels, and it seems to improve hypothalamic receptor sensitivity. It helps the body adapt to a variety of stressful situations and lowers blood pressure.

A popular culinary herb, turmeric can reduce the body’s cortisol levels. It is rich in curcumin, an active ingredient found in turmeric, which is an anti-inflammatory and stress-reducing substance. Recent studies have found that turmeric can also reduce the symptoms of depression and anxiety. Curcumin helps the body regulate stress levels by lowering cortisol and elevating serotonin, two mood-enhancing hormones.