You are here: Home1 / Blog2 / blog3 / Which Fruits Contain Most Superoxide Dismutase (SOD)?

The antioxidant superoxide dismutase (SOD) is an enzyme naturally found in almost every living cell. It is considered one of the most important antioxidants with the highest catalytic efficiency. It neutralizes harmful free radical, superoxide anions and converts them to harmless oxygen and hydrogen peroxide. SOD works to cooperate with other antioxidant enzymes such as glutathione and catalase to reduce the amount of oxidative stress in the body and protect your cells against the cell-damaging free radical superoxide. And when you age, the amount of SOD in your body decreases, supplementing with foods containing nutrients needed for the production of SOD may help enhance your body. Do you know which fruit and vegetable contain the most SOD? 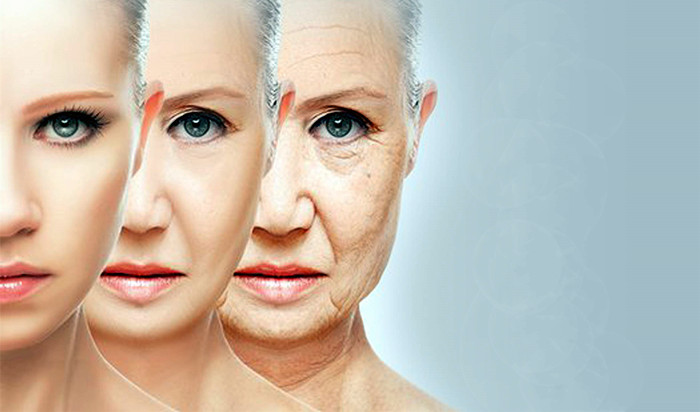 Although SOD is an enzyme found in a variety of foods, it cannot be absorbed by the body. As such, foods rich in SOD are beneficial because they contain nutrients that help the body produce its own SOD. It is difficult to identify which foods contain the highest levels of superoxide dismutase, but fruits are a good source of antioxidants. Both honeydew and cantaloupe melon are the richest sources of SOD. However, it has low levels of secondary antioxidants. Although your body is unable to use the SOD in these fruits, they are also excellent sources of vitamin C, which may help up your production of the super antioxidant. These fruits also contain small amounts of copper, zinc and manganese, which are trace minerals your body needs to make SOD.
Tomato fruits are highly high in superoxide dismutase, a powerful antioxidant. Their SOD content is similar to that of postclimacteric fruits like apples, pears, and oranges. The highest levels of SOD were found in the soluble fraction of the tomato fruit, followed by the plastid and mitochondrial fractions. Purified SOD was further purified by column chromatography and isoelectric focusing. The purified SOD has an apparent molecular weight of 31,500.

Rosa Roxburghii Tratt( Roxburgh rose or prickly pear), a popular fruit in China, is a member of the Rosaceae family. The plant is native to southwest China YUNNAN, GUIZHOU province and its fruit is widely known for its high vitamin C, superoxide dismutase (SOD), flavonoids and polysaccharides, making it a good source of antioxidants, its nutritional value should be recognized and used by the food industry.

Fortunately, the SOD are not limited to fruits and vegetables. Consumption of cruciferous vegetables, such as cabbage, broccoli, spinach, and peas, is another way to boost SOD levels. Sulforaphane is a unique compound found in cruciferous vegetables that convert hydrogen peroxide to water. It also increases glutathione, a primary antioxidant. Kale may be the best choice, but its high fiber content makes it difficult to digest.

If them mentioned above are not satisfying you, you can try supplements that contain SOD, taken orally or can be administered intravenously. SOD supplements can be absorbed in small amounts by the body if they contain protective proteins from wheat or plants. To make it more useful for humans, researchers have developed encapsulated forms of the enzyme. These encapsulated versions are coated with lipids or proteins. The most common form is wheat-derived gliadin, known as GliSODin. While wheat and rye grain contain higher levels of SOD than wheat, they contain similar amounts of vitamin E and other antioxidants. Noted that these antioxidant enzymes may pose health risks for long-term use.