Which Food Is Rich Of Polyphenols?

Polyphenols are a group of compounds that found naturally in the leaves, stems, roots, flowers and seeds of plants. At present, more than 8000 kinds of polyphenols have been identified, which is the second kind of compound next to carbohydrates, mainly including astragalus, lignin, phenolic acids and flavonoids. Polyphenols have a protective effect on plants and have been shown to play a vital role in promoting vitality, health and wellness in plants as well as animals. Some ripe fruits and vegetables have vivid colors because they contain polyphenol pigments, which, in plants, filter out toxic ultraviolet light. Polyphenol pigments protect plant cells from disease and protect their fragile seeds until they germinate. Polyphenols, when consumed in the diet, benefit the body as great free radical scavengers.

Polyphenols mainly come from plants. You can find them in almost any natural plant source, including vegetables, fruits and beverages. They are second only to proteins, fats, nucleic acids, sugars and other natural compounds in nature. Almost all plants produce a certain amount of polyphenols as secondary metabolites to protect against ULTRAVIOLET radiation, to protect themselves from being eaten by other animals, or as anthocyanins. The most abundant foods containing polyphenols include spices, dried herbs, tea, red wine, coffee, cocoa products, flaxseed and nuts such as chestnuts and hazelnuts, vegetables, fruits, olive oil and so on.

Plants containing polyphenols are classified by the number of phenol rings and the structural elements that link the phenol rings. These compounds are usually classified into four classes. Phenomenolic acids are further subdivided into hydroxyl benzoic acid, hydroxyl cinnamic acid, and neocatechinuronic acid. They account for about a third of the polyphenols we consume, and they’re most abundant in fruits and vegetables. 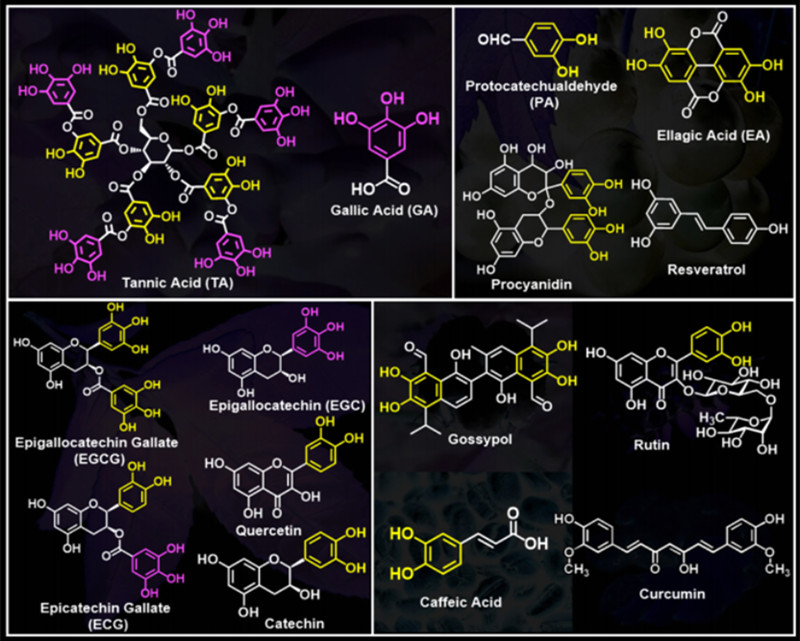 Black rice can maintain germination even after a long time of storage, so it is speculated that its pigment may have an antioxidant effect. After separation and purification, the antioxidant pigments anthocyanin, glucoside and anthocyanin were separated. These antioxidants showed strong antioxidant activity even under acidic conditions and even under alkaline conditions. Antioxidant phenols were also isolated from other plant materials such as black beans, red beans and purple corn.

The main antioxidant phenols in soybean are flavonoids and phenolic acids. The flavonoid compounds isolated and identified from soybean were all isoflavones, the content of soybean isoflavones was 0.12%-0.42%, and the main components included Daidzein, Genislein, Glycilein and their 7-0-glucoside. Chlorogenic acid, caffeic acid, ferulic acid and p-hydroxycinnamic acid are the main phenolic acid compounds in soybean.

Resveratrol is used for resistance to pathogen infection in planta diphenylethylene stilbene kind of polyphenols, is one of the grapes and wine phenolics, mainly has two kinds of cis and trans conformation, biological activity than cis-trans isomer, trans-resveratrol is generally recognized as the red wine can fight sclerosis of arterial congee appearance and the important component of coronary heart disease. In addition, there are many other phenolic substances found in wine, which have some health benefits.

Curcumin is a common polyphenol found in the turmeric ginger family of plants and the main ingredient in curry powder. Curcumin is an orange-yellow pigment that has long been used in Traditional Chinese medicine and Indian medicine as an anti-infection agent. It is also a potent antioxidant and has been shown to protect the cardiovascular, liver and anti-cancer. 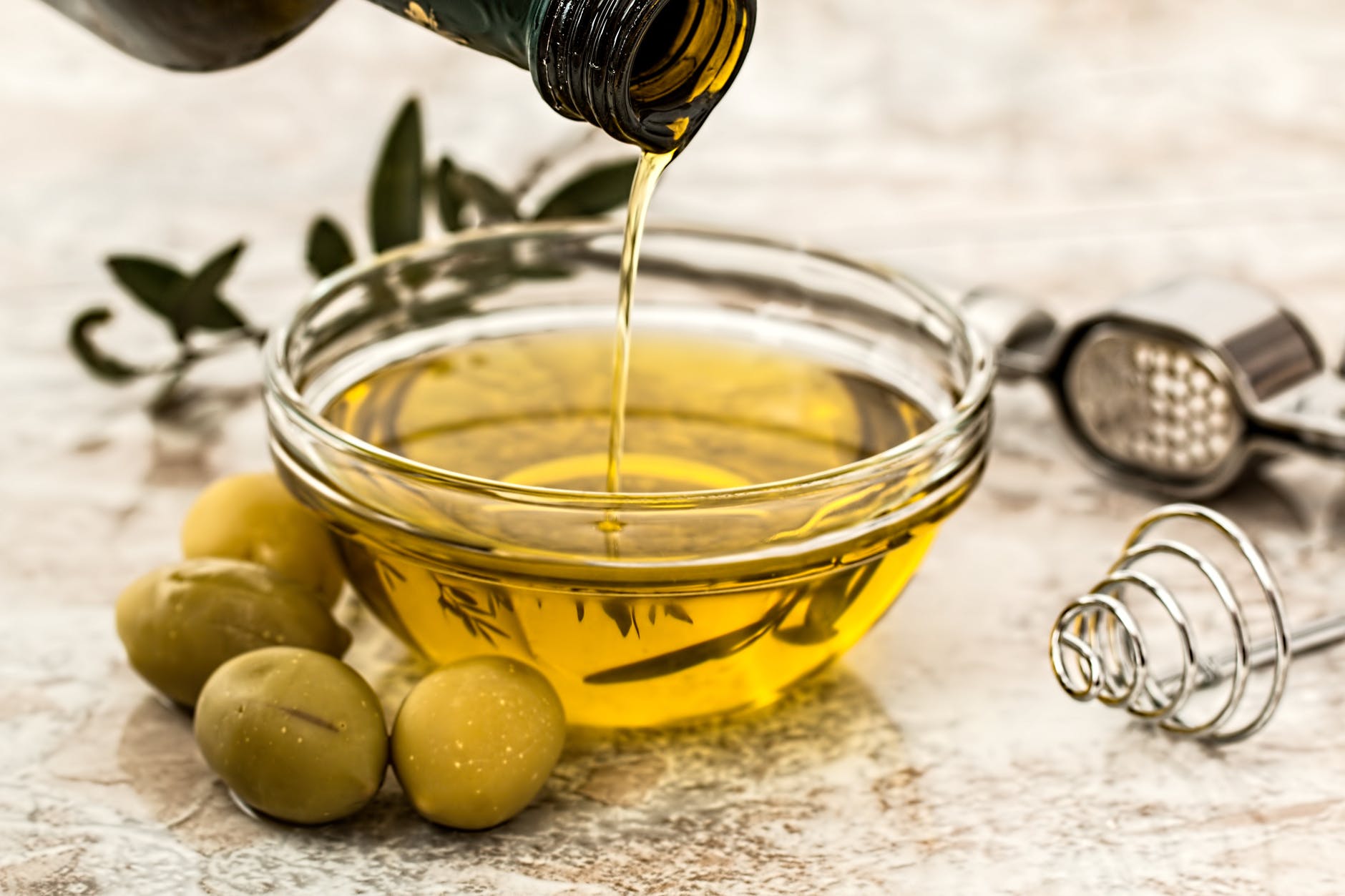 Polyphenols can be found in many foods, including fruits, vegetables, and whole grains. You can even get polyphenols through your diet. A balanced diet can contain more polyphenols than a supplement can. There are several foods rich in polyphenols. Artichokes are a great source of polyphenols and have been linked to breast cancer treatment. Red onions are better for you than yellow onions because they have higher levels of polyphenols. When you’re eating a plant-rich diet, you’ll be consuming more polyphenols and reducing your risk of developing any disease. Regardless of whether you’re looking for a plant-based diet, you should be eating plenty of foods that contain a wide variety of plant-based nutrients and phytochemicals.