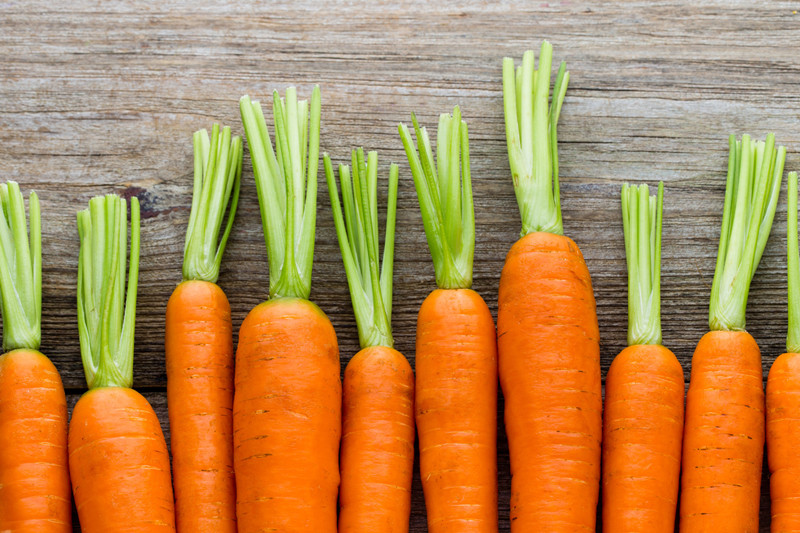 Xanthophyll is a carotenoid, also known as lutein. Lutein is synthesized in plants and is found in dark green leafy vegetables such as marigold, spinach and carrots. According to the status of lutein, it can be divided into phospholipid lutein and free lutein. Free lutein is more easily absorbed and exists in human blood and various organs. 93% of dietary intake of lutein (lutein and zeaxanthin) is free lutein, and the rest 7% is esterified lutein. Marigold chrysanthemum contains very high lutein and zeaxanthin, the total carotenoid content can reach 15 — 25 g/kg, is easy to separate and purify, is the best raw material for the extraction of lutein. In addition, some yellow-orange fruits such as mango, papaya, peach, pumpkin are also rich in lutein and zeaxanthin.

Lutein and zeaxanthin are widely distributed in nature, content is higher, also some green fruits and vegetables such as cabbage, spinach, lettuce, green beans, are rich in lutein in the rape, but also contains more of this kind of plant chlorophyll, beta 2 beta-carotene and other carotenoids of epoxy, oxygen generation of derivatives, covered the color and lustre of lutein and zeaxanthin; Oranges, tangerines, kiwis, mangoes, bananas and other fruits are also good sources of lutein.

Lutein is the main carotenoid in green leaves. Zeaxanthin is usually associated with lutein, which is a structural isomer of each other and belongs to aliphiclutein. They are 3, 3-dihydroxyl derivatives of α -carotene and β -carotene, respectively. In most plants, the content of lutein is greater than that of zeaxanthin, except maize. 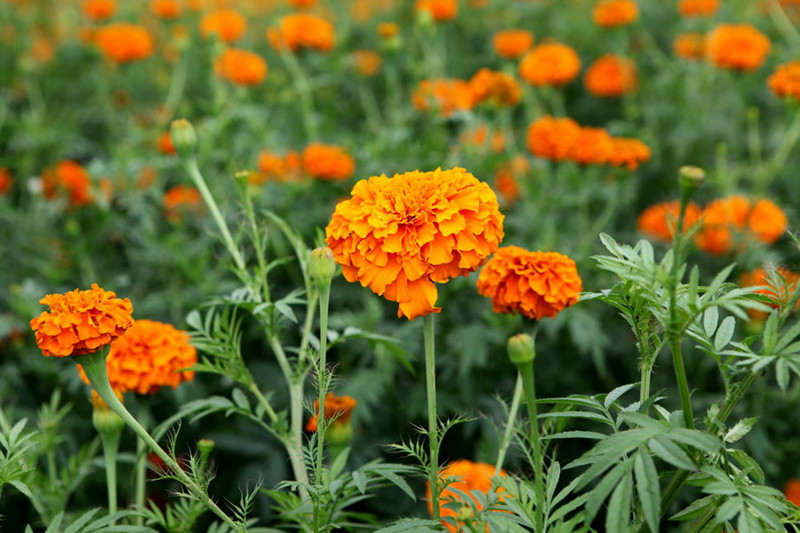 The effect of Lutein

Lutein is widely used because of its excellent colouring ability. Lutein-containing materials are mainly used as feed additives in coloration of poultry, aquatic animals and birds. People prefer yellow or orange yolk of poultry, soft red meat, and often judge the nutritional value and freshness of eggs from the color of egg yolk, biological materials containing lutein and zeaxanthin become the main source of natural feed colorants. In poultry fed on this diet, 70% of the pigment in eggs was lutein, and the coloring effect remained unchanged when the eggs were cooked. Because of its good coloring ability and stability and safety characteristics, many countries have listed lutein as food colorants, giving food a beautiful golden color.

As an antioxidant, Lutein has multiple conjugated double bonds in its molecular structure. It can quench singlet oxygen and protect lipids from singlet oxygen attack by reducing the production of lipid peroxides (LOP), thus inhibiting ROS activity and preventing its damage to normal cells. In addition, the good antioxidant effect of lutein is also achieved by decreasing the expression of inflammatory factors and increasing superoxide dismutase.

Experimental studies have shown that lutein can reduce oxidative damage caused by ROS to liver cell DNA by inhibiting Fe2 + and H2O2 levels. It was found that lutein could significantly reduce the content of malondialdehyde (MDA) in serum and liver homogenate, and the activities of SOD and GSH-Px in blood were significantly higher than those in the model group, which proved that lutein could enhance the antioxidant capacity of rats, and then delay the aging of rats.

Lutein is the main pigment in macular area of human retina, which plays a positive role in maintaining eye health and protecting vision. Existing studies have shown that blue light from nature and screens is the main cause of macular damage. High energy blue light can induce ROS production and directly damage retinal nerve cells. Lutein, the main component of macular pigment, mainly filters out blue light, quenches single oxygen, controls the generation of ROS, and reduces the oxidation caused by light. Studies have shown that eating foods rich in lutein can increase lutein levels in tissues and prevent age-related macular degeneration (AMD).

Although lutein makes up only 12% of the total carotenoids in the diet, it makes up 59% of the total carotenoids in the brain, making it the most abundant carotenoid in the infant’s brain. Studies have shown that breast-fed infants with higher levels of lutein and choline have better neurocognitive abilities. In addition to helping the infant nervous system develop, lutein has a direct pro-differentiation effect on human stem cells. In addition, the anti-inflammatory and antioxidant effects of lutein also protect the newborn from roS-related neurodysplasia.