What’s The Mullein Extract Good For?

Mullein(Verbascum thapsus), also known as common mullein, flannel mullein, is a biennial herb native to native to Europe, northern Africa, and temperate regions of Asia.  Its first year has large silvery leaves covered in dense furry hairs. The short-lived flowers are attractive to hoverflies and bees, and the foliage is a good source of food for caterpillars. Its tall flower stalks and leaves make it a valuable medicinal plant and its medical history can be traced back to even before the 1700s. In german, the flowers and leaves are dipped into olive oil to make a medicinal oil for the treatment of ear infections and earaches. 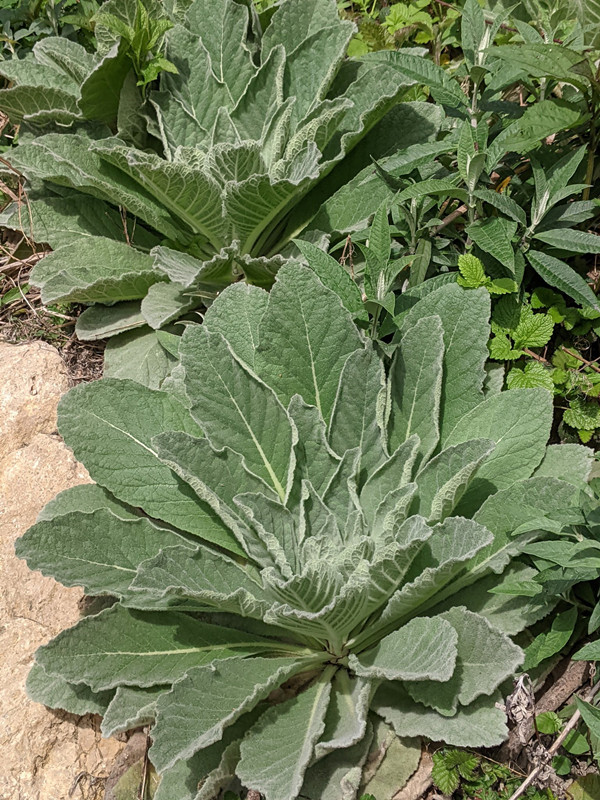 People found that mullein extract has anti-inflammatory, analgesic, antiseptic, expectorant and relaxant properties, which contribute to the active ingredients in mullein extract, including coumarin, rotenone, mucilage, volatile oil, saponins, and bitter glycosides. Taking mullein extract may reduce the symptoms of a number of medical conditions such as ear infections, and pneumonia, also been shown to be useful for the treatment of spinal dryness, swollen joints, and nerve pain. Because mullein extract has several different chemical properties, it’s important to know which one is best for your body type and your daily routine. 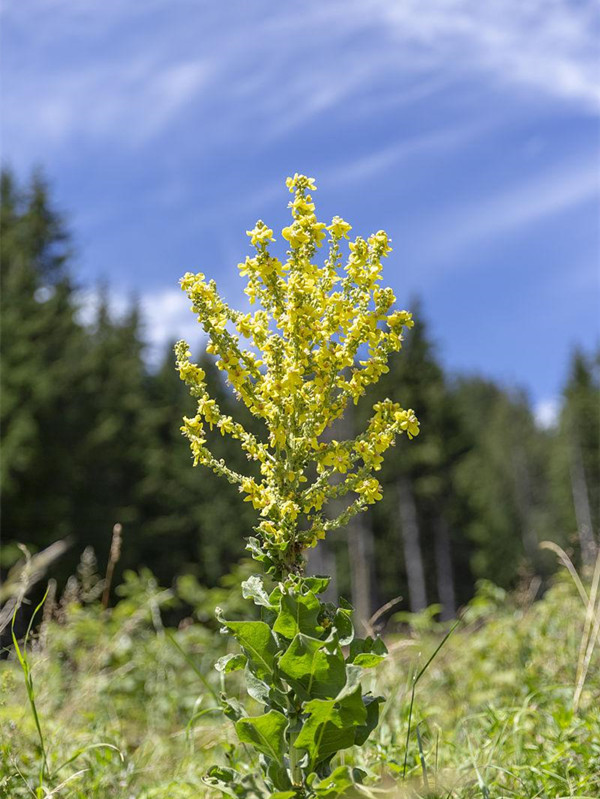 The Mullein Plant has many health benefits however the most widely known benefit of the lung. Mullein extract can help treat respiratory problems, such as croup and chronic bronchitis. Some people take mullein by mouth for breathing conditions such as cough or asthma, pneumonia, and sore throat. But there is limited scientific research to support these and other uses. Although commonly used in traditional medicine, no approved drugs are made from this plant. Some natural medicine experts recommend making tea from mullein extract, which is a soothing, expectorant drink that can be taken for respiratory problems. The tea can also help alleviate the discomfort of coughing by increasing secretion and relaxing the respiratory system. For these reasons, mullein extract has been used to treat respiratory problems for centuries.

Studies have shown that mullein has antibacterial properties. Clemson University researchers reported that extract from mullein was effective against influenza virus, as well as Escherichia coli, a type of bacteria responsible for E. coli. Other studies have shown that mullein is useful for disinfecting wounds, soothing burns, and even treat hemorrhoids. While these studies are limited, they are nonetheless beneficial to use in treating various health conditions. 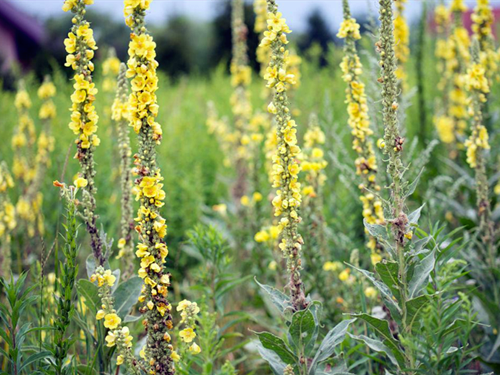 There are many benefits of mullein, including a sedative effect. A tincture of mullein taken three times a day may help relieve ear infections. The tincture can be slightly warmed or added to a garlic capsule for extra effectiveness. In some cases, it may relieve pain associated with stress, pregnancy, or menopause.

Other benefits of mullein include its ability to boost the immune system, preventing disease and infection. Mullein leaf extract can be combined with other herbs, including garlic, calendula, and St. John’s wort. Individual dosages will depend on age, gender, and other factors, including the severity of your medical condition. However, you can use it to treat earache and mouth sores. A dose of mullein leaf extract is suitable for most adults.

While mullein leaf extract is safe to use, it can cause contact dermatitis in some individuals. As with any natural remedy, young children should be supervised by a physician to avoid harming their health. It is also important to note that mullein for cough should not be used in babies and children under the age of two. If you’re pregnant or breastfeeding, it’s still important to consult a healthcare professional before using it.