What’s Sanguinarine and What’s It Used For?

Sanguinarine is a polycyclic quaternary alkaloid extracted from the bloodroot plant (Puccoon), Fumariaceae and Rutaceae. It is a protective secondary metabolite produced by these plants to resist the invasion of external substances or xenobiotics. It is also partly a natural product of these plants. The bloodroot plant blooms in early spring and contains more sanguinarine in its roots, including Sanguinaria canadensis (Mexican prickly poppy, Argemone mexicana), Chelidonium majus, and Macleaya cordata. Bloodroot plants and sap were used by Native Americans to dye their clothes and make face decorations. They also used sanguinarine for its medicinal properties. The European Chemicals Agency (ECHA) has deemed sanguinarine safe, and a majority of notifications have no classified hazards. However, the United States Food and Drug Administration (FDA) has issued a warning regarding the safety of black salves. In both 2009 and 2018, the U.S. FDA website published warnings about sanguinarine. 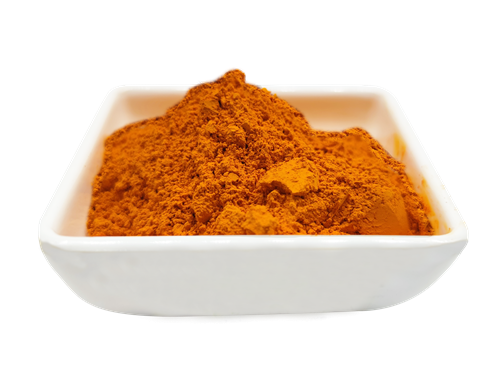 Sanguinarine is a new drug to be developed. Studies have shown that sanguinarine can inhibit and even kill a variety of bacteria and fungi(including aerobic and anaerobic bacteria, pathogenic and non-pathogenic oral bacteria). This antibacterial property has made sanguinarine-containing toothpastes and mouthwashes popular. The results of clinical studies show that sanguinarine has bacteriostatic and bactericidal effects on most bacteria in the mouth, and can interfere with bacterial adhesion, effectively reducing dental plaque and improving gingival health. 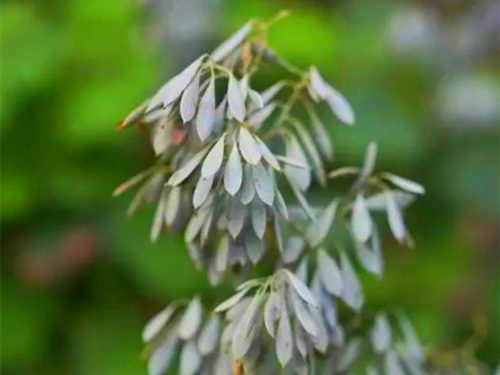 Researchers plan to investigate sanguinarine’s potential as a cancer treatment. They plan to test sanguinarine on more triple negative breast cancer cell lines and analyze the effects on the drug in combination with other commonly prescribed cancer medications. And since the compound has been shown to inhibit the development of tumors, further studies are needed to determine if it has anticancer properties. Its ointment and paste are also used to treat skin cancer.

As a plant-derived insecticide, sanguinarine has good inhibitory or killing effects against a variety of different parasites. It was found that sanguinarine could completely kill fish ringworm when it was above 0.6 ug/mL. The prophylaxis and treatment of Gyrodactyloidea, Dactylogyrus and Clonorchiasis was effective by using the Macleaya microcarpa extract and Macleaya cordata extract as biopesticides, and the cure rate was 100%. As a plant-derived insecticide, 1 % haemagarrhizine wettable powder could effectively kill apple leaf spot. When the concentration was diluted to 2 500 times of the original, the effect was equivalent to 2 500 times of 0.9% abamectin dilution.

In some cases, bloodroot may be used in scar revision surgery, and granulomatous plaques may require topical steroid treatments. However, this compound is toxic and causes extensive tissue necrosis, leaving a thick black eschar. This substance indiscriminately kills cancerous and normal cells and it can cause severe skin damage. This plant is also said to prevent the buildup of plaque, a precursor to atherosclerosis. However, high doses of sanguinarine may cause cardiovascular events. Even though sanguinarine is relatively safe when taken as a dietary supplement, it is not recommended for long-term use. In fact, it is a potent toxin that can cause serious harm if taken in excess.