What’s natural pigment and what’s it used for? 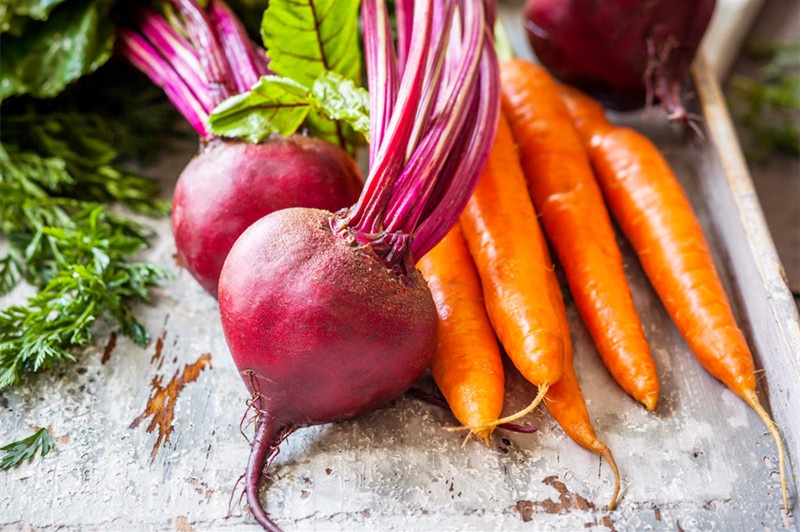 The types of  natural pigment

Plant pigments are widely distributed in herbal plants, including fat-soluble chloroplast pigments and water-soluble cytochrome pigments. The former exists in chloroplasts and is related to photosynthesis. This kind of pigment is insoluble in water, difficult to dissolve in methanol, and easily soluble in high concentrations of ethanol, ether, chloroform, benzene and other organic solvents. The latter is related to the color of flowers, mainly anthocyanins, also known as anthocyanins, widely exist in flowers, soluble in water and ethanol, insoluble in ether, chloroform and other organic solvents, lead acetate reagent will precipitate and can be adsorbed by activated carbon, its color will change with the pH.

Animal pigments are mainly distributed in muscles, circulatory system, visual organs and body surface, etc. Most of them are produced by the endocrine system caused by nerve signals and have specific physiological functions. The natural pigment animals used for food are mainly some large mammals, such as domestic animals that can extract bilirubin and eat heme, while the insects are mainly lac worms and cochineal worms.

Monascus pigment is the most widely used natural food microbial pigment, which is a high-quality natural food pigment produced by fermentation of filamentous fungi of Monascus, and is the secondary metabolite of Monascus. Monascus pigment is a natural red pigment which is widely used in food coloring by fermentation, extraction, concentration and refining of rice and soybean as main raw materials by monascus aspergillus or red rice as raw materials by extraction and concentration.

The factor affects the stability of natural coloring

As we know, compared with synthetic pigments, natural pigments have incomparable advantages, but they also have defects that cannot be ignored, such as low content, poor coloring power, high cost, poor stability, and some varieties have color changes with different PH values. The following  factors affect the stability of natural pigment:

Many natural pigments are sensitive to pH and change color accordingly.

When pH was 2, yellow precipitate appeared and absorbance decreased obviously.

When pH is 3-7, the color change is not obvious and is lemon yellow, and the absorbance change is very small, indicating that the pigment is stable under such conditions.

When pH is 8, the color is orange and the absorbance increases.

When pH≥9, the color became reddish-brown, indicating that the pigment changes greatly under alkaline conditions.

When pH≤3, the pigment had good stability, and the retention rate was still above 83% after 10 days.

When pH≥4, the retention rate of the pigment decreased to below 80% after 2 days.

Therefore, anthocyanins should be stored at pH≤3.

Many metal ions can also affect the stability of natural pigments, some are protective and others cause discoloration.

Many natural pigments will fade under light, which is light instability, so generally natural pigments should be stored away from light. The results showed that outdoor natural light or indoor scattered light could accelerate the degradation of pitdragon fruit red pigment, and the higher the light intensity, the worse the stability.

After 7 days of refrigeration, the retention rate of red corn koji red pigment was still above 90%, while the retention rate was only 61.8% after 0.5h treatment at 100℃, indicating that high temperature would reduce the stability of the pigment.

Oxidants and reducing agents also affect the stability of many natural pigments.

After the addition of hydrogen peroxide, the light absorption value of blue pigment decreased sharply and then stabilized, and the oxidizer had strong damage to the pigment.

With the increase of hydrogen peroxide concentration, the light absorption value of walnut peel pigment decreased and the color gradually became lighter, and the oxidizer had certain damage to the pigment.

What’s the natural coloring used for?

Safe natural pigments are added to cosmetics to meet the requirements of more colors and bring more safety to the skin. Various cosmetics manufacturers have also launched cosmetics with natural plant pigments to meet the market demand.

Studies have found that natural plant pigments have antioxidant, anti-inflammatory and bacteriostasis activities, anti-tumor, cardio-cerebrovascular protection and other activities, and have a good prospect of development and application in medicine and health care. At present, there are many pigment drugs on the market.