The herb Andrographis paniculata, commonly known as “King of Bitters” in Asia, is native to the Indian subcontinent and has been used for centuries as a medicinal plant. The plant’s extract has been shown to benefit human health, especially in the treatment of upper respiratory tract infections. In Asia, it is a popular remedy for fevers and infections, especially those caused by viruses and bacteria. It also has been used to treat liver disorders and snakebites and anti-atherosclerotic action. 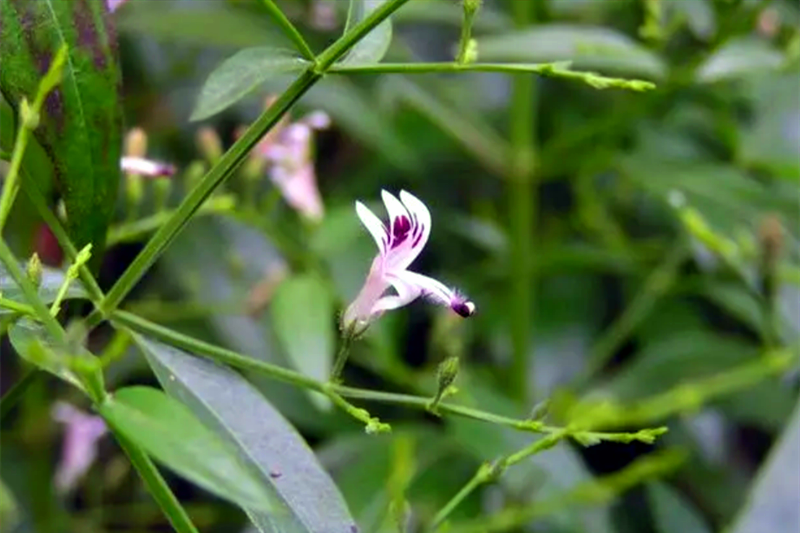 In short, Andrographis paniculata has been used in traditional medicine for a variety of conditions, including the prevention and treatment of common colds, respiratory infections and hypertriglyceridemia. Further, it is used for sexual dysfunction and as a contraceptive. It may also help treat rheumatoid arthritis and ulcerative colitis. It also supports the health of the heart, liver, gallbladder, and other organs. It also increases nitric oxide levels and reduces lipid peroxide and endothelin levels. In addition, it has been studied as a possible alternative treatment for cardiovascular diseases. However, further research is needed to determine the exact components of andrographis to see if it is suitable for the treatment of cardiovascular conditions.

Why Echinacea Extract Can Be Used As Veterinary?
Download Form
[contact-form-7 404 "Not Found"]
Scroll to top