Tartaric acid, or 2, 3-dihydroxysuccinic acid, is a substance found in a variety of fruits including citrus, grapes, bananas, tamarinds, and guavas, and is one of the major organic acids in wine. Tartaric Acid was first extracted from tartarite, a byproduct of wine-making. This substance is the acid salt of a type of sugar called cream of tartar and forms during fermentation. When these acids react with sugars, they form a compound known as cream of tartar. It is a harmless crystal of Tartaric Acid that forms in red and white wines that have not yet been cooled and stabilized. 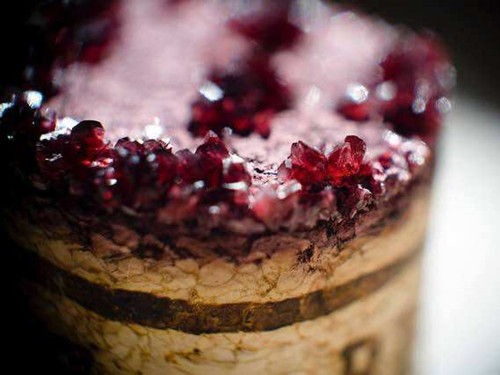 Tartaric acid has four isomers, mainly D and L types used as sources. D-tartaric acid is colorless and odorless transparent crystal or white crystalline powder, with a strong sour taste, 1.2-1.3 times that of citric acid, and a slightly astringent feeling. At present, it is mainly used in the pharmaceutical and food industry as a chiral source and resolution agent for chiral synthesis. In addition, D-tartaric acid is also widely used in the synthesis and preparation of various chiral food additives and nutritional additives, such as l-carnitine, a new functional nutritional additive, and the resolution process of some chiral drugs.

Due to its lower price, the substance is also manufactured synthetically by using the chemical maleic anhydride, which is derived from petroleum products. This substance is cheaper than natural tartaric acid and is increasingly used in a range of products, including winemaking. Because synthetic tartaric acid is less expensive, it is often used in the food and beverage industry. In 2019, synthetic tartaric was estimated to hold 60% of the global market. The growing popularity of plant-based alternatives has prompted manufacturers to move toward natural tartaric acid for a variety of uses. 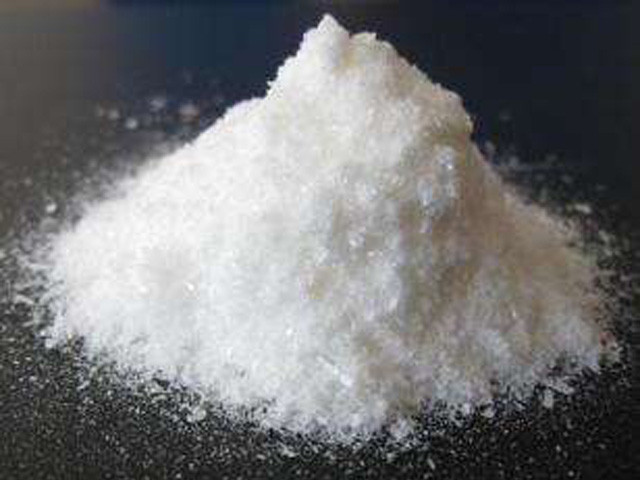 In the chemical industry, it is a fluidizer, dyeing agent, and printing agent. While tartaric acid is similar to citric acid, it is produced from a different source. While the two are similar, they have different uses. In wine-making, tartaric acid is used as an excipient in drugs. The two types of tartaric acids differ in price, but both are highly effective in cleaning metals. In the mirror-making industry, tartaric acid is an important additive and reducing agent, which can control the formation rate of silver mirrors and obtain uniform coating.

A Japanese pharmaceutical company has discovered that tartaric acid increases hair growth-promoting substances produced by scalp cells. When the cells related to hair growth and hair growth were cultured in scalp pores and given tartaric acid, the maximum number of substances that could promote hair growth increased by 1.6 times. It is not yet clear whether tartaric acid applied directly to the scalp or taken orally has any effect on hair growth because the experiments were conducted using only cells.