Blog
You are here: Home1 / Blog2 / blog3 / What Is Dandelion Extract Good For?

Dandelions, also known as Taraxacum, is a large genus of hardy perennial plants with yellow flowers in the family Asteraceae. It is native in Europe and grown practically everywhere and can thrive in a wide range of climates in both dry and moist soils. Dandelion is a well-known botanical that has long been used for traditional herbal practices. It is now commercially produced in many countries, as its roots and leaves are cultivated organically. The dandelion is so effective that it is often added to teas and its benefits for health have been documented for centuries.

Dandelion extract is made from the roots, leaves of dandelion plants. The leaves and roots of dandelion contain a high concentration of flavonoid, antioxidants, beta-carotene and chlorophyll. These compounds help prevent cellular damage, oxidative stress and many forms of the disease. In addition, dandelion is an excellent source of vitamin A and C. In fact, and juices. In addition to regulating blood sugar levels, dandelion is also a potent diuretic. It increases urine production and decreases the amount of extracellular water in the body. It has many other health benefits.

Its dandelion extract has anti-inflammatory properties, which means it can be helpful in fighting hyperglycemia and helps the pancreas produce insulin. It increases AMPK in the liver, which can increase insulin sensitivity. It also increases the level of insulin in the blood. In turn, dandelion roots and stems can help combat diabetes. This can prevent diseases like AIDS, diabetes, and liver failure.

Dandelion contains a protein called Taraxacum platycarpum that inhibits thrombin, which is a major cause of blood clotting. Many people take anticoagulants and dandelion is a natural anticoagulant.

Dandelion is known as a natural antibiotic. Studies show that dandelion has a strong bactericidal effect on staphylococcus aureus and hemolytic streptococcus. The final concentration of 50 % dandelion decoction was 10 % when added into the culture medium. The results showed that it had a certain inhibitory effect on escherichia coli, Pseudomonas aeruginosa, staphylococcus, dysentery froudrelli, paratyphi bacillus and Candida Albicans.

Aside from its anti-inflammatory properties, dandelion extract is also an excellent source of fiber and minerals. It contains antioxidants, which neutralize the negative effects of free radicals in the body. The results showed that the total flavonoids of dandelion extract had a soD-like effect, which could effectively scavenge superoxide anion free radical and hydroxyl free radical, and inhibit the oxidation of unsaturated fatty acids. In addition, dandelion extract can reduce melanin production and deposition by inhibiting tyraminase activity. 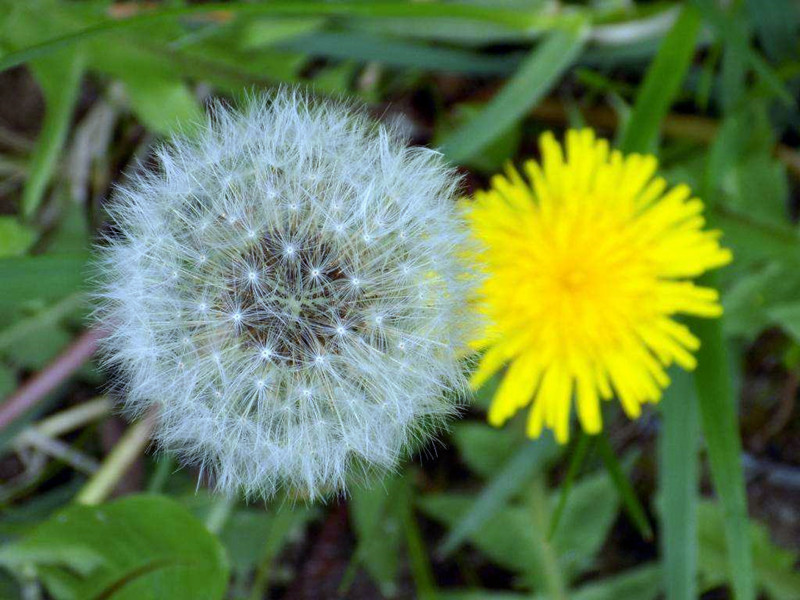 Dandelion is also useful in the treatment of diabetes, is an excellent food supplement that boosts your immune system and improves your blood. In addition, it helps cure liver disorders and is often used in traditional medicine. It has been used for thousands of years to treat everything from kidney disease to stomach problems. And the benefits are not limited to food, though. It can be a powerful natural remedy for a variety of conditions. However, it should be noted that dandelions can have some side effects. If you take dandelion, you should consult your doctor first.