Artemisia annua is the dry aboveground part of Artemisia annua L., a compositae plant, it has a long history of medicinal use in China since more than 2,000 years ago. In 1971, Tu Youyou and other scientists discovered that artemisia annua extract had significant therapeutic effects on rat and monkey malaria, and named its effective monomer artemisinin, which was a milestone in the development of antimalarial drugs. Artemisinin is a sesquiterpene lactone compound with a peroxide bridge structure, which does not contain azacyclic structure. Compared with traditional antimalarial drugs such as chloroquine and quinine, artemisinin has better efficacy, lower toxicity and fewer adverse reactions. Its disadvantage is the high recurrence rate, but it can be solved by combining with other antimalarial drugs. 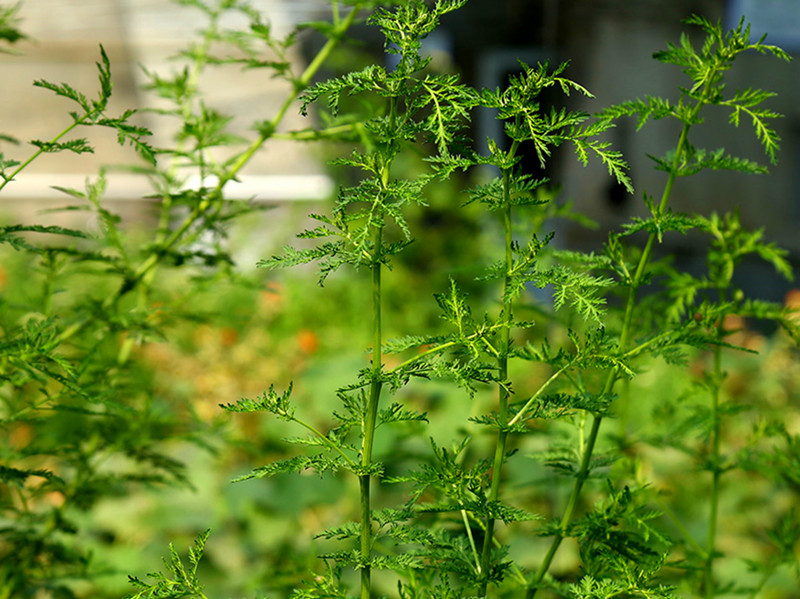 Artemisinin And Its Derivatives 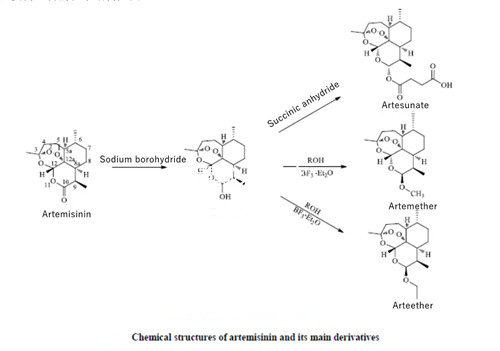 Artemisinin is a colorless crystalline powder with the molecular formula C15H22O5. High resolution mass spectrometry analysis showed that the compounds for half terpene, infrared spectrum and its quantitative reaction with triphenylphosphine show that the compound existing in the special peroxide groups, nuclear magnetic resonance (NMR) and X-ray diffraction (XRD) technique to determine the structure of artemisinin and its relative configuration, obtained the lactone ring absolute configuration through the optical rotatory dispersion technology.

With the development of research, the pharmacological effects of artemisinin and its derivatives are not only limited to anti-malaria, but also found to be effective in anti-tumor, anti-inflammation, anti-fungal, anti-fibrosis and other aspects. In clinical application, artemisinin is found to have poor water solubility and lipid solubility, poor stability, low oral bioavailability, and only 3-5H plasma half-life, which limit its clinical application. 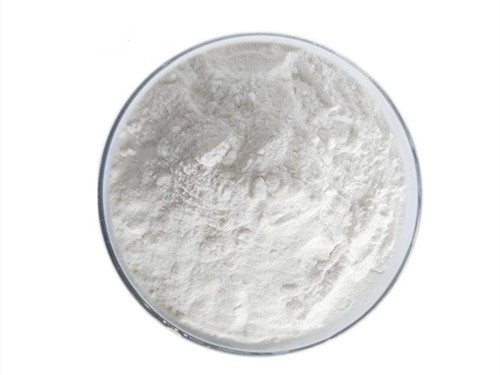 Artesunate(C19O8H28) is synthesized by esterification of dihydroartemisinin and succinic anhydride. It has antimalarial, antiviral, anti-inflammatory, anti-tumor and immunomodulatory effects. Artesunate is a weakly acidic drug with high efficiency, low toxicity and resistance resistance. It is easily diffused in the body and permeates biofilms easily. With a pKa value of 3.5 ~ 5.5, artesunate is poorly ionized in acidic body fluids, but soluble in weakly alkaline solutions. Based on this characteristic, artesunate can be prepared as an injection, tablet, suppositories or other dosage forms for injection, oral or rectal administration.

Using dihydroartemisinin as substrate and replacing hydrogen atoms on c-10 hydroxyl groups with hydrocarbon groups, artemisinin ether derivatives were obtained, the most typical are artemether and artemether, both of which have higher activity than artemisinin. Artemisinin ether derivatives have good lipid solubility, but poor water solubility and low bioavailability. Direct injection is easy to cause irritation. Therefore, some scholars encapsulated artemisinin ether liposomes modified by aminopterin into targeted nano-liposomes modified by aminopterin, which are round and uniform and relatively stable. The results of in vitro release showed that the liposome could release drugs in vivo for a long time, and could improve the metabolism and bioutilization of artemether.

Some structural analogues, polymers and structural simplifications of artemisinin have also been synthesized on the basis of the unique structure of artemisinin. Artemisinin dimers are composed of two artemisinin monomers linked by ligons. Commonly used ligons include alkyl, ether bond, ester group and amine carbonate, etc. Compared with artemisinin monomers, the dimers have strong pharmacological activity, small adverse reactions and good physical and chemical properties. Studies have shown that it has excellent anticancer activity in vitro and in vivo, and different ligands have great influence on its anticancer activity. Therefore, the properties of artemisinin dimers can be optimized by changing the ligand. Sodium artesunate is a basic salt with good water solubility, rapid action, good tolerance and can be used for intravenous or intramuscular administration. 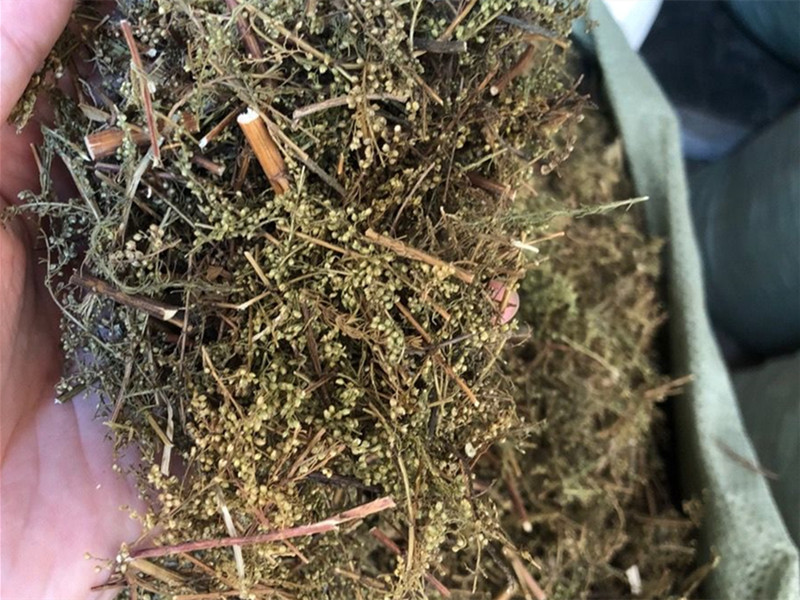 Production and Synthesis of Artemisinin

In 1983, Swiss scientists Schmid and Hofheinz completed the total chemical synthesis of artemisinin using (-) -isoomenthol as raw material through a 10-step reaction. However, due to the complex chemical structure of artemisinin, the production process of this method is complicated, the cost is high, the yield is low, and it is far from meeting the requirements of industrial production. Therefore, people focus on artemisinin acid, artemisinin B, artemisinin and other precursors for artemisinin semi-synthesis research.

Extraction and isolation of artemisinin 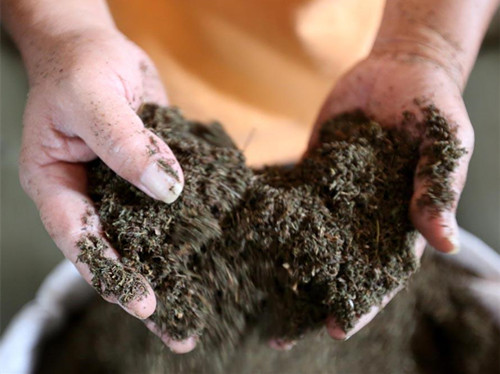 Synthetic biology integrates chemical engineering, biotechnology, medicine and other disciplines to optimize the synthesis pathway of natural products through the reconstruction, design and transformation of microbial chassis cells, and realize the initial synthesis of natural products. Artemisinin biosynthesis has become a hot topic.