You are here: Home1 / Blog2 / blog3 / What Foods Contain Amygdalin?

We often see in the news that eating almonds lead to hospitalization and even death. Is it true? In fact, not only almonds, including apple core, cherry core, loquat core, peach kernel, apple seed and so on, there is a substance in the nucleolus called “cyanoside” or “amygdalin”, which is a chemical substance of “vitamin B17”. It is not one of the B vitamins, but exists in the form of food along with the B vitamins. The amygdalin in the nucleus of these fruits protects the nucleus from destruction, and we know that seeds are involved in the extinction of species, so this protection mechanism developed during the course of plant evolution.

Amygdalin is a natural substance that is present in over 1200 different foods. At present, there are about 50 kinds of cyanogen glycosides found in the world, among which the most famous is amygdalin, the content in bitter almond is 2%~4%. Amygdalin itself is non-toxic. Amygdalin meets water in the mouth, esophagus, stomach and intestine, and releases hydrocyanic acid after hydrolysis by amygdalase. The cyanogen ions bind with iron-containing cytochrome oxidase, which hindrance normal breathing and causes the body to fall into asphyxia due to tissue hypoxia. Hydrocyanic acid can also act on the respiratory and vasomotor centers, paralyzing them and eventually leading to death. So, what’s in the news is true and scary, that excessive consumption of raw almonds can cause hydrocyanic acid poisoning. Even in small doses, it can make a person sick. According to the CDC, one to two milligrams of cyanide per kilogram of body weight can be fatal. 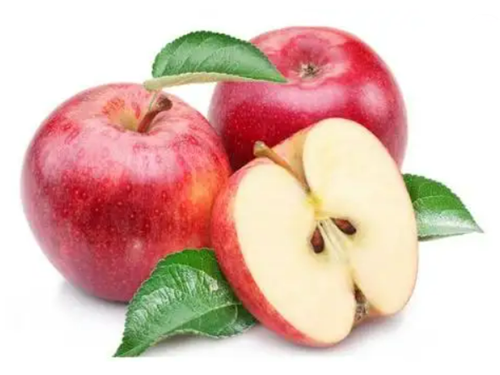 Let’s start with the dose. Some of the most common food sources of amygdalin include bitter almonds, apricots, peaches, and cherries. When the seeds of these plants are destroyed, chewed or digested, amygdaloside degrades to hydrogen cyanide. Consumption of 0.2-1.6 mg of cyanide per pound of body weight (0.5-3.5 mg/kg) can lead to severe poisoning, resulting in coma, paralysis, cardiopulmonary failure, and even death. For a 180-pound (81-kg) adult, this is equivalent to 41-286 mg of cyanide. Low cyanide levels may cause a variety of mild symptoms, such as headache, nausea, vomiting, stomach cramps, dizziness, weakness and confusion. The exact amount that makes you sick depends on how much you weigh, with young children at greater risk. Here are some common fruit containing amygdalin. 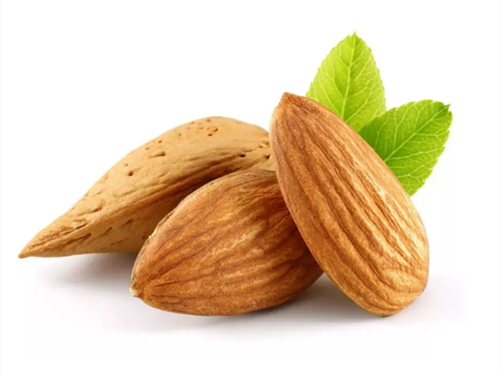 Apples are one of the most popular fruits in the world. Apple seeds, for example, contain appreciable amounts of amygdalin. Apple seeds are generally avoided because of their bitter taste, but people occasionally eat them by accident. Many people believe apple seeds are poisonous, while others believe they are a healthy snack.

Although its seeds are a little poisonous, you shouldn’t stop eating it. Apple seeds can release 0.6 mg of hydrogen cyanide per gram. That means a person would have to eat between 83 and 500 apple seeds to develop acute cyanide poisoning. These numbers may vary from species to species. However, eating an apple seed won’t cause problems unless you chew, crush, or mix it. And even if you do accidentally, you don’t have to worry, because some apple seeds aren’t lethal. 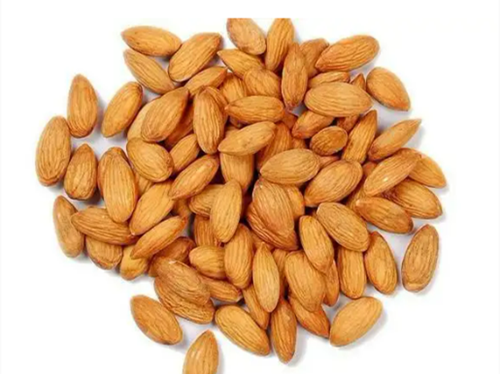 Peach kernel is the dry ripe seed of Prunus Persica (L.)Batsch or PrunrLs davidiana(Carr.)Franch. The main chemical components in peach kernel were lipid-soluble substances, proteins, sterols and their glycosides, flavonoids, phenolic acids, etc. The lipid-soluble components accounted for 50% of the dry mass of peach kernel, and the protein accounted for 25%. Peach kernel contains cyanogenic compounds, including amygdalin in 1.5% to 3.0% amount, so please avoid eating peach seeds for your health.

Cherry is the ripening fruit of cherry plants in the Rosaceae family. The kernel of cherry contains amygdalin, which is toxic to the human body. If you ingest too many chewable cherry stones at one time, it may cause a toxic reaction. Symptoms include bitter mouth or dizziness, and even headaches, nausea, vomiting, confusion and other symptoms.

However, if you only eat one cherry pit, you don’t need to worry too much. In general, chewing cherry stones in small amounts won’t cause significant harm to your health. You can pay attention to your physical symptoms in time after eating accidentally. Any discomfort is recommended to see a doctor in time. 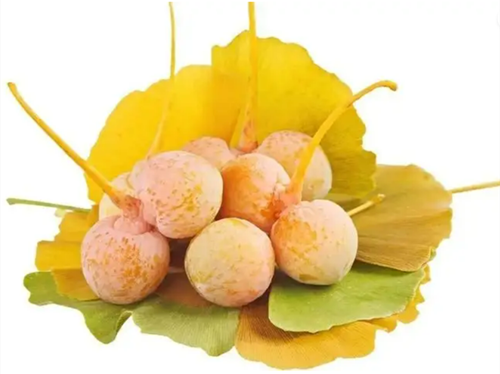 In short, amygdalin is mainly found in the kernels and leaves of apricots (excluding the skin), almond, peach, nectarines, loquat, plum, apple, black cherry, etc. Ginkgo fruits, cassava and bamboo shoots also contain this cyanoside. So how do you avoid cyanide poisoning?

Remember! Don’t eat these seeds raw. Since cyanoside is not stable when heating, which is the most effective way to remove cyanoside. It was found that more than 90% cyanoside could be removed by boiling. So, don’t eat raw foods containing cyanogen glycosides, such as cassava. In addition, do not chew the seeds or cores of cherries, peaches, apples, sand fruits, apricots, pears, plums, loquats and other fruits, and pay attention to removing the nuts when juicing. So you don’t get hurt by this toxic compound.

What Are Bitter Apricot Kernels Good For?
Download Form
[contact-form-7 404 "Not Found"]
Scroll to top