What Are The Side Effects Of Elderberry？

You are here: Home1 / Blog2 / blog3 / What Are The Side Effects Of Elderberry？

Elderberry is a deciduous shrub in the Lonicera family. Its fruits are rich in anthocyanins, flavonoids (such as quercetin and rutin) and polyphenols. There are many varieties of elderberries, the most common of which is Sambucus nigra L., which includes leaves, bark, flowers and berries for medicinal use. Before the invention of antibiotics, elderberries were a mainstay in medical prescriptions and are now made into health foods (juices and pills), which is considered to be beneficial to cold, flu and viral infections. 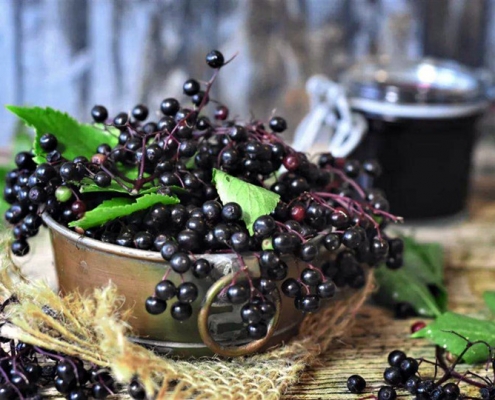 We talked about the potential benefits of elderberry in our last article, but eating it also carries some risks, because its bark, immature berries and seeds contain small amounts of a substance called lectin, or cyanide, that causes stomach problems when eaten in excess. In addition, elderberries contain cyanogenic glycosides, which in some cases release cyanide, a toxin also found in almonds and almonds. It contains 3 mg cyanide per 100 grams of fresh berries and 3-17 mg cyanide per 100 grams of fresh leaves, which is 3 percent of an estimated lethal dose for 130 pounds (60 kg) of humans. However, commercial preparations and cooked berries do not contain cyanide and no deaths have been reported from consumption of these substances.

Symptoms of eating undercooked berries, leaves, bark or roots can include nausea, vomiting and diarrhea. You can safely remove toxic substances found in berries by cooking. However, elderberry branches, bark or leaves should not be used for cooking or juicing. make sure all bark or leaves are removed before use. We do not recommend the use of elderberries in pregnant or lactating women, and although no adverse events have been reported in these patients, there is insufficient data to confirm that it is safe. 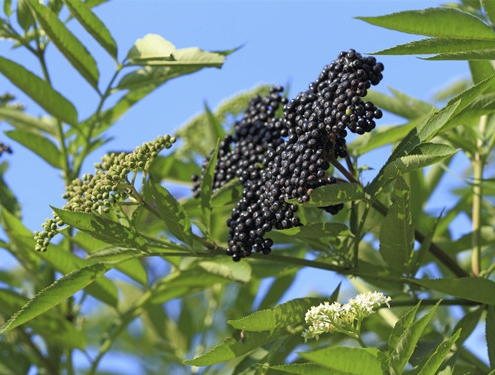 How The Dong Quai(Female ginseng) Benefits For Skin?
Download Form
[contact-form-7 404 "Not Found"]
Scroll to top