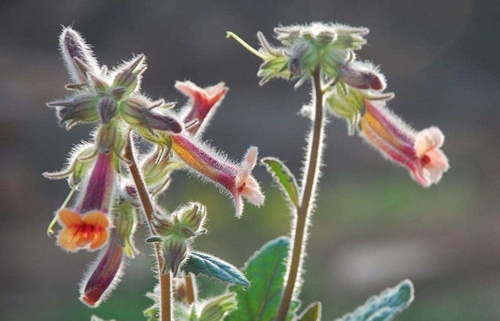 In last article, we introduced “What’s Verbascoside”. As we know, it is also known as Acteoside or Kusaginin, is one of the most powerful free radical scavengers exhibiting a wide biological activity. Herbs that contain verbascoside are generally used for their antioxidant and anti-inflammatory properties. This substance is considered to have little cellular toxicity and no herb-drug interactions. This compound is also an important biological constituent that plays an important role in the metabolism of various other compounds, it has been shown to have antioxidant properties and has a significant effect on hormonal balance. There are many different types of plants containing verbascoside such as Cistanche tubulosa, Rehmannia Glutinosa and Lemon Verbena, and some of them are effective for treating the same disorders as prescription medications. 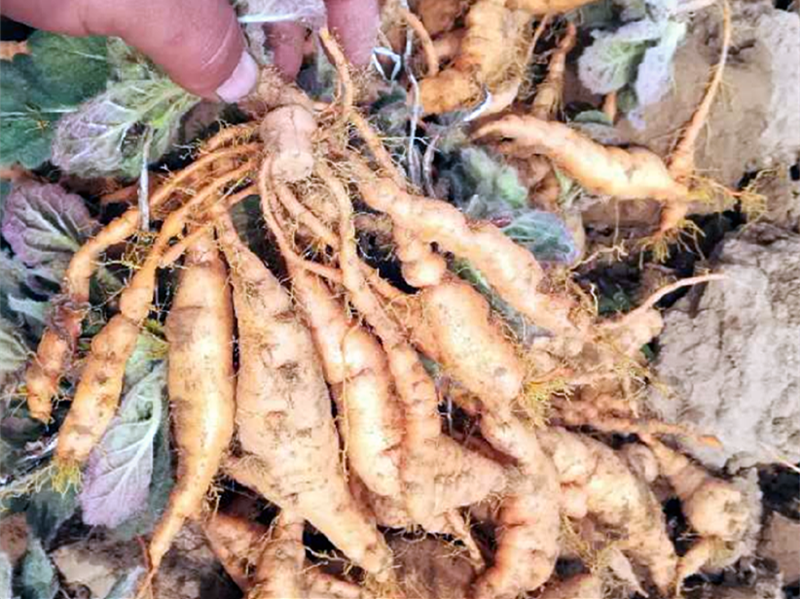 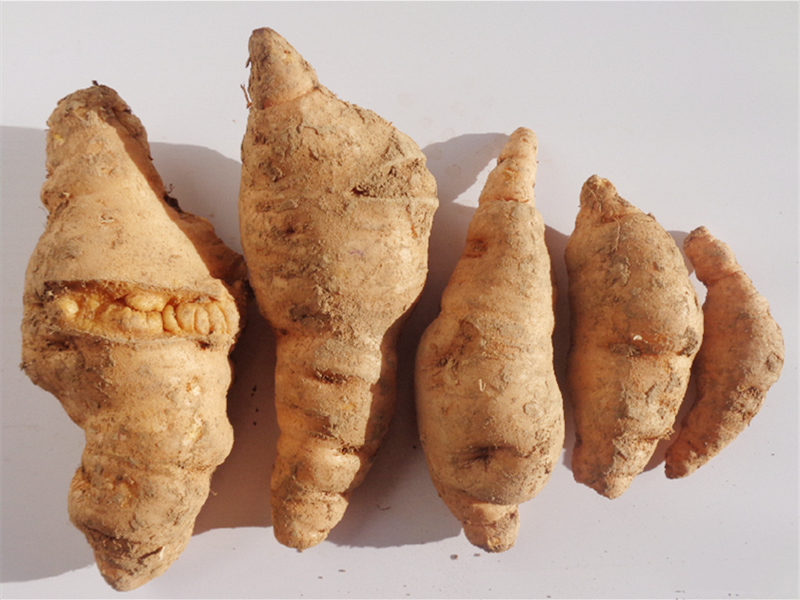 Verbascoside has been shown to be effective in the treatment of depression, it is effective in reducing stress and anxiety, having a calming effect on the mind and nervous system. In addition, it has been found to affect the hormone balance in the body. Besides its antioxidant properties, verbascoside is also known to reduce a person’s blood sugar levels. Researchers have discovered that this component is useful in reducing anxiety and relieving symptoms of depression.

The verbascoside is also believed to be a potent antioxidant and can be used for skincare products.   A study published in the journal of Botanicals in 2002 highlighted the antioxidant activity of this herb.  as a verbascoside powder supplier, Rainbow Biotech manufactured it from the root of Rehmannia, the plant’s high production of verbascoside and isoverbascoside may be associated with its potential antibacterial and antioxidant effects.