Blog
You are here: Home1 / Blog2 / blog3 / The Benefits of Sophora Japonica Extract

Sophora japonica is the bud of the Japanese pagoda tree, also known as scholar tree or Styphnolobium japonicum, is a plant It belongs to the subfamily Faboideae of the pea family, Fabaceae. Its leaves and flowers are yellow. They look like a flowering shrub or a small tree.  It is commonly grown in countries found in China, Japan, and Korea and was originally recorded in classical Chinese medicinal texts, is one of the most commonly used medicinal herbs, in recent years, researchers have focused on the anti-inflammatory and antioxidant properties of Sophora japonica. Read on to learn more about this interesting flowering tree! 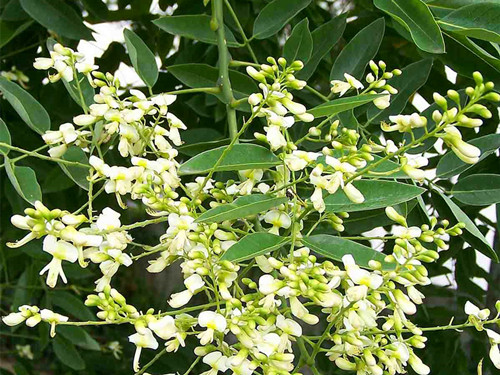 Sophora japonica has a wide range of uses in TCM, rich in rutin and quercetin, which inhibit the production of pro-inflammatory molecules. The plant’s high rutin content has been linked to many benefits in people’s lives and clearing heat. This inhibits the growth of harmful molecules that weaken the immune system and cardiovascular health. Its medicinal uses include the treatment of respiratory and kidney disorders. Its medicinal properties have been documented in the European Pharmacopeia since 1753. Its fast growth rate makes it a good plant for areas that are polluted. Sophora is also useful for curing headaches and arteriosclerosis.

The plant contains polysaccharides, fatty acids, and phytochemicals. The flower is often used in formulas and Its roots and branches are considered vein remedies. Sophora is one of the many natural botanical extracts that have a wide range of benefits for the body. The most common use is in treating intestinal hemorrhage. Its other uses include improving blood circulation, toning the liver, and clearing heat. Its medicinal value dates back to ancient times. Sophora japonica also reduces the risk of developing cardiovascular diseases and other illnesses. It also helps improve the health of the circulatory system. 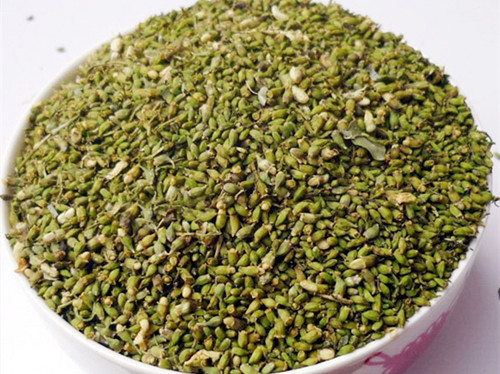 Oxerutins, derived from natural bioflavonoids called Rutin, are specifically used to treat varicose veins and their associated venous problems. Doctors do not know whether rutin derivatives are better than other bioflavonoids in treating these conditions, but it is the most well-studied preparation so far. Research suggests buckwheat tea may also be effective in treating varicose veins, which medical experts speculate may be due to its rutin content.

Sophora is particularly useful for people with hemorrhoids, it contains compounds that can be beneficial for hemorrhoid due to its content of Oxymatrine. In addition, it can treat inflammation and gastrointestinal hemorrhages. Sophora japonica also contains beneficial phytochemicals, fatty acids, and polysaccharides, are most frequently used in formulas for hemorrhoids. Although Sophora japonica may not be used alone, it is commonly found in food supplements. In fact, it can prevent heart disease, cancer and even promote bone formation.