The Benefits Of Dandelion Leaf Extract

You are here: Home1 / Blog2 / blog3 / The Benefits Of Dandelion Leaf Extract 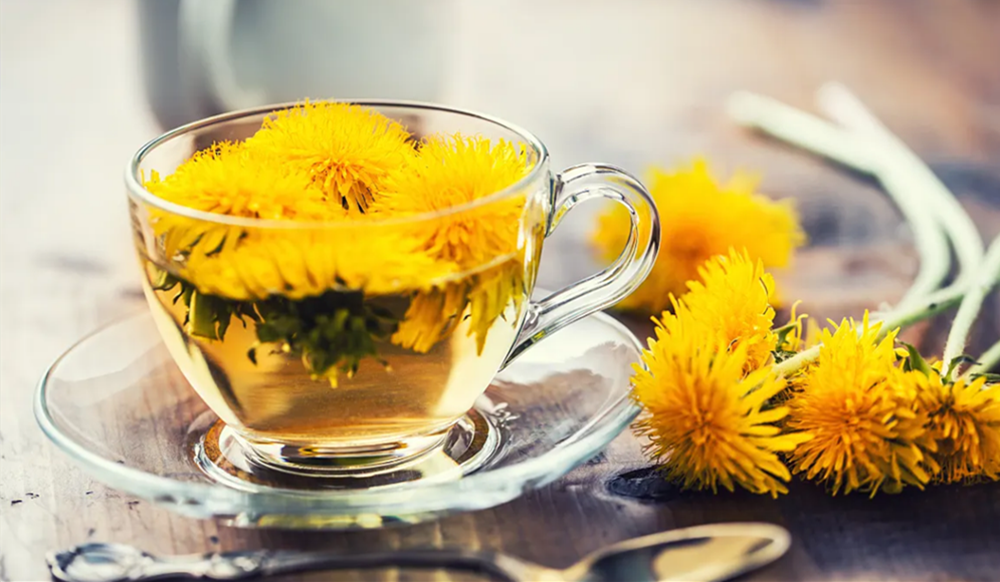 This herb has been used by humans for thousands of years and has positive effects in treating anemia, scurvy, and skin disorders. Dandelion is rich in vitamins and minerals, it is a good source of calcium, magnesium and is the richest source of beta-carotene, which is important for the production of vitamin A. Other benefits of dandelion leaf include anti-rheumatic, anti-carcinogenic, and diuretic effects which may help the liver flush toxins and reduce the risk of urinary tract infections. Furthermore, dandelion-derived compounds have shown promise in the treatment of cardiovascular diseases. 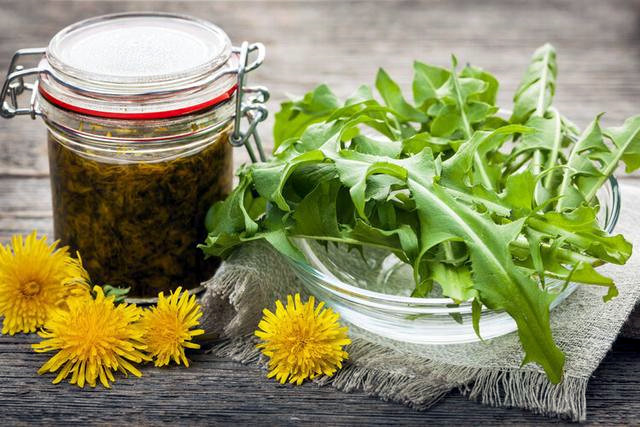 The dandelion leaf may be useful for weight management, its ability to boost carbohydrate metabolism has also been suggested to help with weight loss. This plant also contains a number of bioactive components, which may affect blood glucose levels and may be beneficial for diabetics. Some of these compounds are able to inhibit a-glucosidase, which are enzymes that are involved in the breakdown of starch. In addition, dandelion leaf extract enhances insulin secretion activity in b-cells. Furthermore, it appeared to improve insulin sensitivity, this may help prevent T2D and other diabetic complications. Further research is needed to identify the bioactive components and standardize their pharmacokinetic and pharmacodynamic profiles. Then, it will be important to study their effects in vivo. And once this is accomplished, dandelion-derived compounds may find a way to become pharmaceuticals. And if the research works, this herb could prove to be a useful remedy for patients suffering from T2D.