Rhodiola is a perennial flowering plant that grows naturally in wild Arctic regions in the family Crassulaceae. It is commonly known as golden root, rose root, or roseroot, is a traditional medicine plant in Ancient China and India. Rhodiola is dioecious, meaning that the female and male plants are separated. Rhodiola is 5 to 35 cm tall, with fleshy stems and leaves, several stems growing from short, scaly, thick roots. It blooms in summer with 4 sepals and 4 petals (1 to 3.5 mm), yellow to yellowish-green in color, sometimes with a red tip. 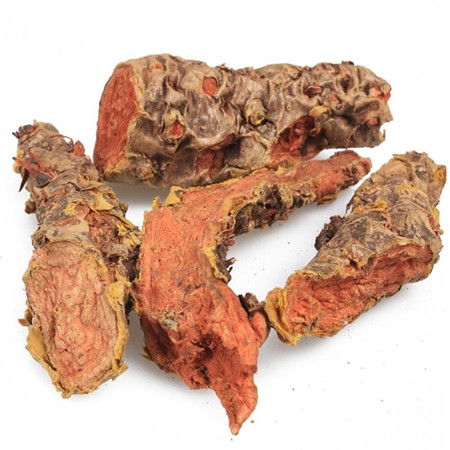 There are more than 90 species of rhodiola in the world, mainly distributed in the Northern Hemisphere “alpine zone” such as northern Asia, North America and northern Europe and other high-altitude areas. The harsh growing environment makes the plant resistant to extreme weather conditions and contains more metabolically active components. Its use was first mentioned in the first century AD by the Greek physician Dioscorides. This medicinal herb has been traditionally used in traditional Chinese medicine for various maladies, including the treatment of relieving stress and pain, diabetes, AMS, pulmonary hypertension, and cerebrovascular diseases. There are more than 70 species of Rhodiola Rosea in China, which are commonly used for medicinal purposes: Rhodiola Rosea L., Rhodiola crenulata and Rhodiola sachalinensis. 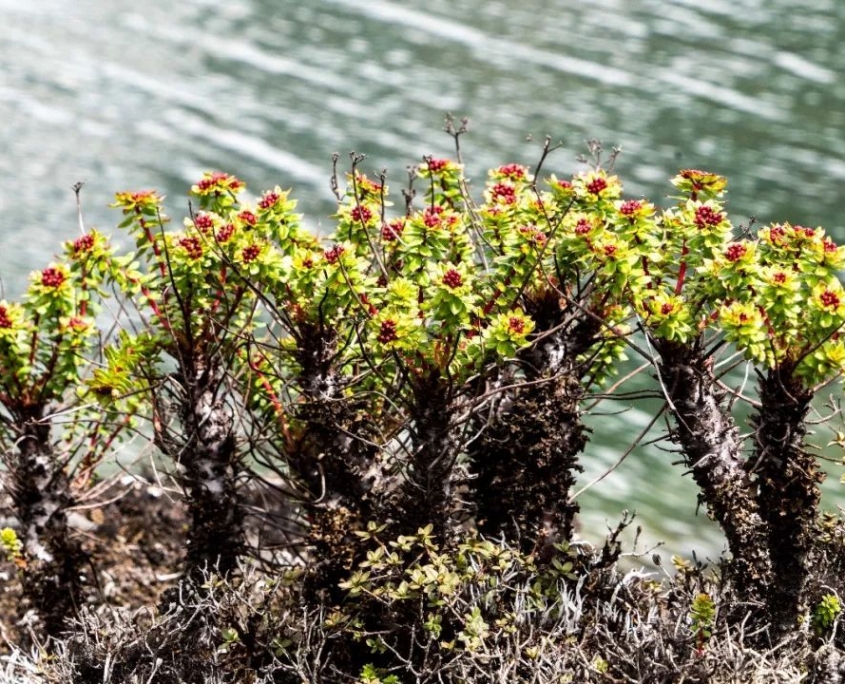 Rhodiola rosea and Rhodiola crenulata both possess adaptogenic properties, both possess anti-inflammatory properties and are known to be powerful herbs. The former has been used by athletes for centuries as a supplement to reduce fatigue and increase endurance. It also strengthens the immune system and protects the body from neurotoxicities. The latter is the more popular version, as it has been shown to be beneficial in the treatment of chronic stress. It can also improve cardiovascular health and even prevent Alzheimer’s.