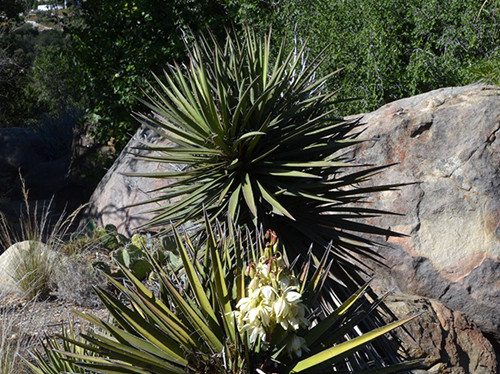 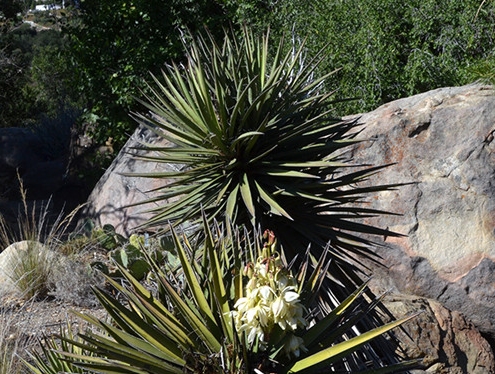 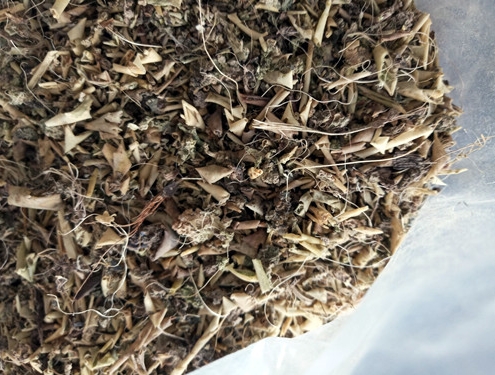 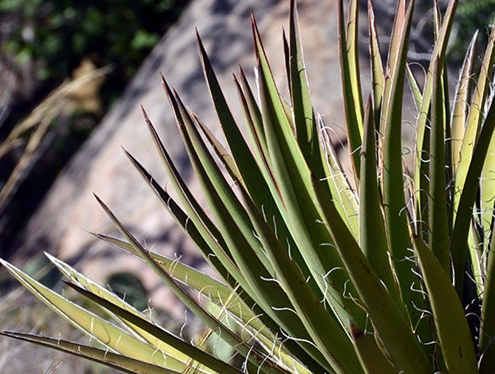 Yucca Schidigera, also known as Mojave yucca, a plant is native to the deserts of southeastern California, Arizona, southern Nevada, and western Texas. The plant is used in traditional Chinese medicine and is found throughout the world. Yucca Schidigera is an herb with a high concentration of steroidal saponins, has been used in making soap and detergents.

Yucca Schidigera extract(YSE) powder is made with 100% natural, air dried, and contains all of the general food solids composition common to this Yucca species, and then manufactured with the highest quality standards and has all the saponins and glyco components of the yucca schidigera plant. YSE is most commonly used for detoxification and internal cleansing.

Yucca schidigera extract produced by Rainbow Biotech is a 100% natural feed supplement, helping control and reduce ammonia and other chemical compounds which adversely affect the health of livestock. The yucca saponins derived from it is a natural feed additive for livestock and poultry used to control odors, ammonia and other gas emissions, which can be detrimental to livestock performance.

Rainbow biotech is a wholesale supplier of Yucca schidigera (Yucca Mohave) extract. We supply and manufacture the Yucca Saponins, yucca powder extracted from Yucca schidigera or yucca mohave that serves health products manufacturers, animal feeding producers, food&beverage manufacturers. The products we supply are exactly what we can do, customized specifications and powder(liquid) are available for bulk orders. We are able to deliver high purity minimum order quantity by kilogram, contact us today!

Yucca Schidigera Extract is a popular supplement for dogs and cats. Besides its anti-odor properties, it reduces cholesterol and trans fat digestion in the body. It can also improve your dog’s performance and health. In addition, direct application of Yucca to manure can help prevent the release of NH3, which is the main contributor to a buzz.

Other uses of Yucca Schidigera include making soap, foaming shampoo, and liquid soaps. Those who have trouble with skin irritations can use the plant as a cleansing agent. In addition to using it as a natural soap, it can be a great way to fight against dandruff and to lose weight.

Yucca Extract is used has a wide range of liquids and powders for use in the Agribusiness Food and Beverage sectors. It has been widely used in swine and poultry production to reduce odor and ammonia emissions. In the lab, they have also reduced rumen protozoal populations. The use of Yucca extract as feed helps to increase the rate of digestion, advantageous and absorption of nutrients, inhibit the decomposition of urea. According to experimental results, the yucca extract is added in the feed can reduce about 30% of the ammonia content, lowering the volatile compounds that cause bad odors in the excretions. 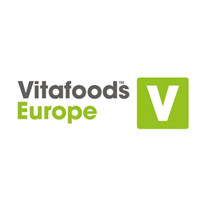