Saponins are poly-functional compounds found in plants, are glycosides whose aglycones are triterpenoids or helical sterols. According to its aglycones can be divided into triterpenoid saponins or sterane saponins. The saponins were mainly distributed in terrestrial plants, among which steroidal saponins were mainly found in Dioscoreaceae, Liliaceae and scrophulariaceae, and triterpenoids were mainly found in Aracidae, legumes, Polygonaceae and cucurbitaceae. Many plants contain high levels of saponins. For example, the root of licorice contains 2%-12% saponins, the bark of honey locust contains 10% saponins, the seed of horse chestnut seed contains up to 13% saponins, and the globules of dioscorea zingiberensis contain abundant steroside saponins, which are important raw materials for synthetic hormones.

These plant some of these have been used in tea and as ornamental garden shrubs, some of them are poisonous, while some plants have been used medicinally for centuries. They have a wide range of traditional and industrial applications because they have antimicrobial, antioxidant, antifungal, and antibacterial activities. Traditionally, saponins have been used for cleaning purposes, including water clarifiers, soapy foaming agents, additives for liquid cleaning products, and metal-plated surface cleansers.  This plant also has many other uses, some of the species the dried bark is used as a poultice for sores and other injuries, the root is used to help lower blood pressure.  They are found to help to treat diabetes, asthma, arthritis, eczema, treat pain, relieve nausea and diarrhea.  In addition, it helps to treat skin conditions, including rosacea.  They are widely exploited in pharmaceuticals, food processing and cosmetics.  Some of the most common saponin-rich plants are soapwort, Caragana, yucca, gypsophila paniculata and others.  Today here we will introduce the common plant rich of saponins. 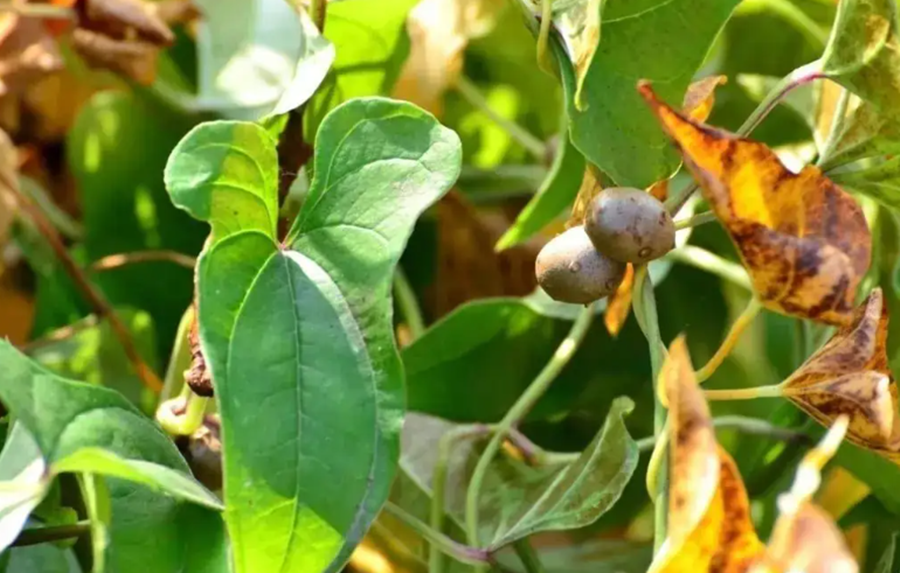 Dioscoreaceae, alson known as wild yam in China, from the flowering plant from yam family, is distributed throughout tropical and warm temperate regions. Members of the family have thick,  sometimes herbaceous or woody vines and roots, often heart-shaped leaves that sometimes are lobed. Dioscorea zingiberesis C.H.W. right is commonly known as yellow ginger and D.nipponica Makino is commonly known as pangolin. Dioscorea zingiberesis C.H.right is used to extract diosgenin from its roots.

Diosgenin exists in Dioscoreaceae plants, with a general content of about 1 ~ 3%. Diosgenin is a steroidal saponin. Diosgenin can be obtained by hydrolysis. This steroidal saponin is an important raw material for the synthesis of steroidal hormones and steroidal contraceptives in modern pharmaceutical industry.

Among the many plants of the Fabaceae family, Caragana ussuriensis is an interesting source of rich saponins. This species has a symbiotic relationship with soil bacteria and forms nodules on the roots. This species also fixes atmospheric nitrogen. Traditionally, this plant is used in traditional Chinese medicine used as an antiphlogistic and diaphoretic. It is also used to detoxify mushroom poisons. These saponins in Caragana have a wide range of properties and are promising raw materials for superfoods and dietary supplements has been used in many applications including food, medicine and cosmetics. 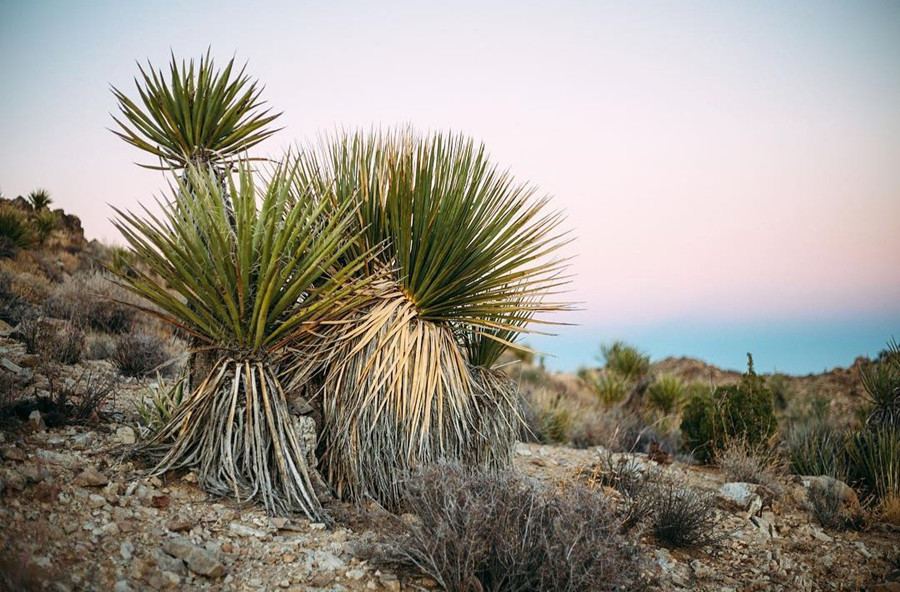 Yucca schidigera is also known as Mojave yucca and Spanish dagger, is a small evergreen tree native to southeastern California, New Mexico, Arizona, and southern Nevada. Steroidal saponins are the most important and definite active components of yucca extract. Yucca saponin is a natural intestinal cleanser and surfactant that can remove intestinal fouling and promote oil emulsification. It also reduces the production of ammonia, which can be a source of ammonia in the intestines.

Soap bark tree or soapbark, quillaja tree, is an evergreen tree in the family Quillajaceae, native to warm temperate central Chile. Quillaja is a tree that produces a rich saponin extract. Some of them include oleanolic acid, glycyrrhizic acid, ginsenosides,dammaranesapogenins and betulinic acid. The seeds of this tree, saponin pods, are rich in saponins, which were used for washing clothes and body cleaning in ancient China, traditionally used as a surfactant and foaming agent. It is a safe and natural sterilization and decontamination plant, which can effectively remove stains and kill all kinds of fungi left on the body and hair.

Generally, the bracken fern is considered as a medicinal plant as well as one of the few edible ferns. This fern has been a part of the daily diet of Japanese and Koreans for many years. The bracken fern is also grown commercially in Japan and Siberia for use as an herbal remedy. The bracken fern should not be consumed raw. Instead, salted or fried shoots of the fern are used for salads and cooking. However, it is poisonous to livestock. The rhizome of the bracken fern is rich in saponins and alkaloids, which are said to be effective in fighting parasitic worms. However, it is alleged that these chemicals are carcinogenic. It is also associated with stomach cancer and esophagus cancer.

How Was Total Astragalosides Extracted?
Download Form
[contact-form-7 404 "Not Found"]
Scroll to top