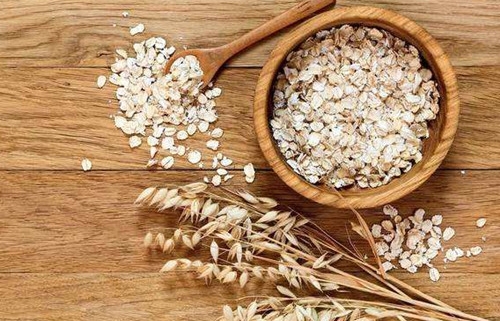 Beta-glucan is a long chain of naturally occurring carbohydrates called polysaccharides found in yeast, fungi, bacteria and certain plants including seaweed, such as barley and oats. Beta-glucan has been widely used as a dietary supplement, it has hardly been advertised compared to other more popular supplements, but there is reason to believe it may help stimulate the immune system and protect against everything from infectious diseases to cancer. 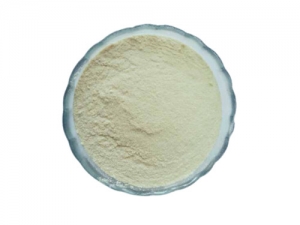 The basis of many of the benefits of beta-glucan may be its ability to enhance the innate immune system, a mechanism first proposed by Dr. Rolf Seljelid, Emeritus Professor at the University of Troms in Norway. In the 1980s, he noticed that sea urchins had a unique ability to survive and reproduce in heavily polluted waters, including those in hospital runoff contaminated with bacteria and viruses. It turned out to be β -glucan.

Oats contain the most beta-glucan of all grains, so we’re serving more oat beta-glucan, which is also the main dietary fiber in oat bran and has important physiological functions. β -glucan exists in the cell wall of the oat milk embryo and aleurone layer and is enriched in the subaleurone layer of grain. It is mainly a kind of undigestible β -d-glucan formed by many monosaccharides through β- (1,3) and β- (1,4) glycosidic links. This special structure also makes the oat glucan have special physiological functions. 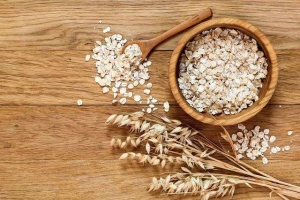 It is widely accepted that maintaining a healthy immune system is important for maintaining good health, but the immune system is one of the most complex systems in the body, and occasionally fails to defend against disease-causing microbes, which succeed in invading and causing disease. So is it possible to interfere with the invasion process to make your immune system stronger? Recent studies have also shown that beta-glucan can support a range of health claims, from boosting immunity to lowering cholesterol to promoting wound healing and protecting bone marrow.
According to the Texas Marathon study, “marathon participants who took beta-glucan had a 40 percent reduction in upper respiratory infection (URI), a significant 42 percent increase in activity indicators and a 38 percent reduction in fatigue.” After β -glucan binds, cells react by producing various molecules that then stimulate other cell types. That’s why beta-glucan is so versatile because it affects so many cells involved in immunity and other responses.

Oats β -glucan has also been linked to the burgeoning market for prebiotics and dietary fiber. β -glucan, in combination with vitamin C, enhances the microbiome in the gastrointestinal tract and is currently being studied more for its effects on the body’s immune function. In the cosmetics industry, nutrition industry, and food industry, β -glucan will have a broader future.

β-glucan: The next potential supplements?
Download Form
[contact-form-7 404 "Not Found"]
Scroll to top