You are here: Home1 / Blog2 / blog3 / Natural Ingredients for Parkinson and Alzheimer Disease

There are many natural ingredients that can help improve cognitive function and slow the progression of the disease. These supplements can be helpful in preventing and treating memory problems, cognitive impairment, and dementia, and may be an alternative to prescription medications. Among these are natural products derived from plants, animals, and fungi. Studies have demonstrated that these ingredients may have neuroprotective effects in various diseases, and isolated natural compounds may offer a valuable resource in drug discovery. While many studies have found that natural compounds may help prevent and treat neurodegenerative diseases, few have been clinically tested in humans. One reason for this is the blood-brain barrier. Because natural compounds must pass this barrier to act on the brain, their bioavailability is limited. Read on to learn more about these compounds. 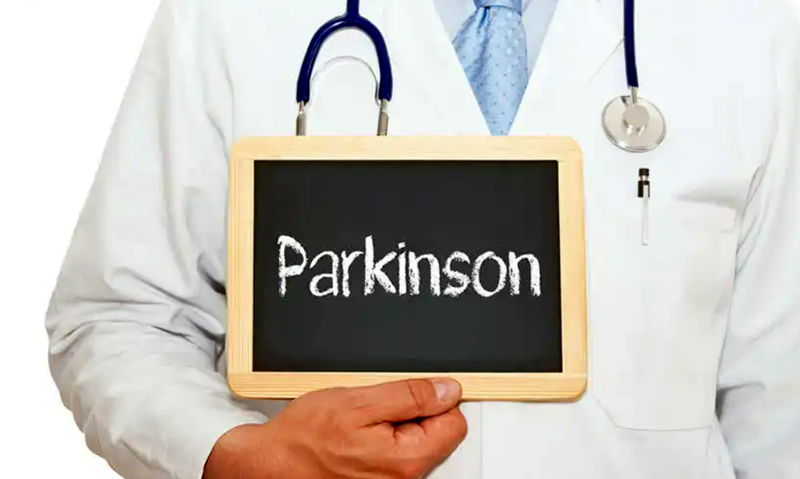 The diet of people with this disease is crucial in preventing and slowing the progression of the condition. A high intake of antioxidants, especially in the form of vegetables, fruits, and nuts, can have a significant impact on symptoms. These ingredients can help the body deal with the symptoms of Parkinson’s disease, including problems with swallowing and speech.
A diet low in saturated fat and cholesterol can help reduce the progression of Parkinson’s. Foods high in antioxidants and vitamins are also beneficial in alleviating these symptoms. Avoid processed foods, dairy products, and foods high in saturated fat and cholestero, which may contribute to the development of Parkinson’s, and people who suffer from the condition may also benefit from avoiding them. Additionally, they may find it hard to chew certain foods, so avoid tough meats if possible. By addressing these issues, a person can enjoy food without the worry of side effects. We’ll discuss some of the most popular natural ingredients for Parkinson and Alzheimer Disease. We hope you find one that works for you!

Farnesol
Farnesol is fatty alcohol found in nature. It is originally derived from Arabian acacia flower and is also found in essential oils such as lemongrass, evening vetiver, rose and musk. The researchers found that farnesol protected nerve cells in the brain and repaired damaged dopaminergic neurons in a mouse model of Parkinson’s disease.
A team of researchers from Johns Hopkins University in the United States and Samsung Biomedical Research Institute in South Korea collaborated ona study published on 28 July 2021 in the journal Science Translational Medicine titled: PARIS Farnesylation prevents neurodegeneration in Models of Parkinson’s disease, which found that farnesol can protect dopaminergic neurons in a mouse model of PD, It is expected to be a new drug for PD treatment by reversing motor dysfunction in mice. While farnesol is naturally produced, it is also available commercially as an additive to some food products. However, its safe dose for humans has not been determined. Only clinical trials can definitively determine whether farnesol is safe for use in humans. In the meantime, researchers are hopeful that farnesol will help reverse the damage caused by Parkinson’s disease. This research is crucial for further advancements in the field.

Kaempferol
Kaempferol is a flavonoid found mainly in vegetables, fruits and legumes such as kale, apples, grapes, broccoli, beans, tea and spinach. The derivatives of kaempferol include syringoside, kaempferol-3-O-rutin and rhamnolimonin. Many studies have shown that kaempferol and its derivatives have positive effects on cancer and cardiovascular and cerebrovascular diseases.
Kaempferol have been shown to inhibit acetylcholinesterase activity and also inhibit platelet thrombosis. A supplement containing this ingredient may be helpful in Alzheimer’s and Parkinson’s disease.

Caprylic acid
One of the most popular questions about capsaicin, a compound produced in the processing of coconut oil, is whether it is a good candidate for Parkinson and Alzheimer disease treatment. While there are no clinical studies proving the benefits of caprylic acid, several recent studies have suggested that it may be beneficial for the brains of people suffering from these conditions. The researchers involved in the study studied the effect of caprylic acid on brain function in rats and mice. The results showed that people taking the compound improved their memory, despite the lack of clinical trial data.

Echinacoside
Echinacoside (ECH) is a phenyl ethanol glycoside compound derived from the rhizome of Echinacoside and Cistanche Tubulosa. Modern medical studies have found that echinoside has antioxidant, anti-inflammatory, neuroprotective, improving learning and memory, anti-tumor, liver protection and many other pharmacological effects.
The deposition of amyloid beta is considered to be the main pathological change of AD, which can trigger er stress and lead to the up-regulation of BACE1 protein expression, which induces further accumulation of amyloid beta, forming a vicious cycle, leading to the deterioration of the disease. It was found that Cistanche echinacoside inhibited the phosphorylation of er stress receptor protein PERK, and then regulated BACE1 expression at the post-transcriptional level through translation initiation factor eIF2α, in mice experiments.

Verbascoside
Verbascoside(VB) also known as acetonide, is a type of water-soluble phenylethanoid glycoside compound, exists in Rehmannia extract, cistanche tubulosa extracts, Plantain plantagliae, osmanthus fragrans, nudiflora and other plants. Acycoside has many physiological functions such as anti-oxidation, anti-inflammation, neuroprotection, immune regulation, anti-tumor and wound healing. Studies have shown that Verbascoside(acetonide) has neuroprotective activity and has a positive effect on neurodegenerative diseases such as Parkinson’s disease, Alzheimer’s disease and other neurological disorders.

L-ergothioneine
L-Ergothione, also known as Ergothione, is a natural sulfur-containing amino acid widely distributed in natural animals, plants and microorganisms. Ergothioneine can be found in mushroom extracts and some natural food sources such as oyster and shiitake mushrooms. A 2019 study published in the Journal of Alzheimer’s Disease found that adults aged 60 and older who consumed more mushrooms were less likely to develop mild cognitive impairment. Ergothione from mushrooms and ergot fungi may therefore delay neurodegenerative diseases. Evidence indicates that L-ergothioneine may help slow the progression of Alzheimer’s disease by protecting brain cells from oxidative stress. Further, ergothioneine has been shown to penetrate the brain, making it an ideal candidate for therapeutic use in diseases such as Alzheimer’s disease.

Besides, there are various natural ingredients that benefit Parkinson’s disease, Alzheimer’s disease. Mostly contribute to their neuroprotective abilities, many foods are naturally rich in antioxidants, and many of them also improve memory in people with the disease. Various studies have found that natural products can be effective as a stand-alone treatment, or in conjunction with other Alzheimer’s disease treatments.

What’s Sanguinarine and What’s It Used For?
Download Form
[contact-form-7 404 "Not Found"]
Scroll to top