Is the Medium-chain Triglycerides(MCTs) Good For Losing Weight?

You are here: Home1 / Blog2 / blog3 / Is the Medium-chain Triglycerides(MCTs) Good For Losing Weight? 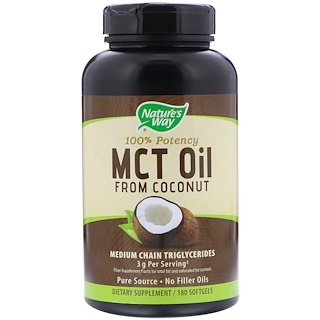 A 2002 study published in Nutrition Impurities concluded that MCT not only increases energy but also suppresses appetite – two key factors in weight loss. A study published by Obesity Research in 2003 compared MCT and LCT for 28 days in 24 otherwise healthy overweight men. Results showed that the MCT group lost more body fat, possibly due to higher energy output. The study concluded that MCTs were effective in promoting weight loss and preventing obesity.

Medium-chain triglycerides can be a good weight-loss supplement or substitute for other oils in cooking. These fatty acids are beneficial for the digestive system and can improve your mood. Besides, they may reduce cholesterol and other inflammatory factors in the body. The seller will tell you to take a few spoonfuls of MCT oil each day and you will lose weight quickly. Others will say that while it won’t help you lose weight faster, it’s a “calorie-free” type of fat that your body doesn’t store. They believe in this logic:

MCT goes directly to the mitochondria, bypassing the normal digestive process that leads to fat storage. Mitochondria are the cell’s “power plants” where fat is normally burned. In other words, MCT is prioritized for immediate energy supply rather than stored as fat. That’s technically true, MCT is rarely stored as body fat, but this trait isn’t limited to MCT, nor does it mean that MCT doesn’t cause fat growth.

Energy balance theory tells us that our bodies burn some of the calories we take in as energy and store some of those calories as fat for later energy needs. This happens after every meal, no matter what you eat. What has really changed, however, is which foods are preferentially burned for energy and which are preferentially stored as body fat. Some nutrients, such as protein and alcohol, are immediately digested and used for energy because the body can’t easily store large amounts of protein and alcohol.

To some extent, the same is true of carbohydrates. When you consume carbohydrates, your body uses them for immediate energy and stores the rest as glycogen. Only when glycogen stores have reached their limit does the body convert carbohydrates into fat. Even so, the process is rather inefficient. 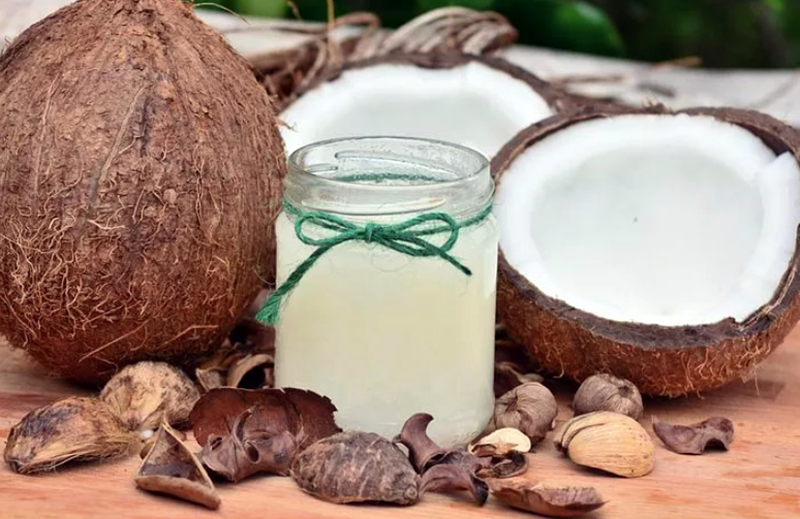 Dietary fat is an exception in this regard, as it is preferentially converted and easily stored as body fat. If your body doesn’t need to burn the fat in your diet right away for energy (because there are carbs, protein, or alcohol to burn), the fat you put in will be immediately stored as body fat.

From this perspective, MCT is metabolized in the body in a similar way to carbohydrates. Under normal circumstances, it would be burned for immediate energy, rather than stored as body fat. That sounds great, but it can lead to fat gain in two ways:

In other words, when you ingest MCT, your body still behaves according to the first law of thermodynamics:

This is true whether you eat MCT supplements, from the fat in olive oil or anything else. But MCT does have some advantages: it has a higher thermal effect than other types of fat, about 10 to 15 percent, compared to 0 to 3 percent for regular fats. This means that about 10-15% of MCT calories are burned during digestion and absorption. Unfortunately, this has an effect on weight loss but the effect is not as surprising as you might think.

In a recent study, researchers found that dietary intake of these fatty acids may increase the risk of coronary artery disease. When they are broken down, the MCFAs are absorbed into the bloodstream and transported to target organs. These fatty acids are not easily digested by the body, so they should be taken with caution.  The benefits of MCTs are far outweighed by their potential for reducing cholesterol and lowering blood sugar. Although some sources caution against taking MCTs, they are an excellent choice for people with type 2 diabetes. These fatty acids are a good choice for cooking because they are easy to digest and have minimal side effects, even there are no known side effects associated with MCTs and they can help lower cholesterol levels. So, they are a good choice for people who are trying to lose weight.