English ivy is also known as common ivy or Hedera helix is native to the Mediterranean and grows in a variety of environments, including the United States. It produces purple, blue, and white flowers. It has been used for centuries for herbal medicine to treat respiratory functions in children with bronchial asthma and to increase antitumor activity. In addition, it has been shown to improve Hedera helix extract has been tested for its anti-inflammatory and anti-arthritic properties, with the reference drug diclofenac used as a control.

Nowadays, ivy leaves are used to clean pores and balance oil production. Its antioxidant properties help protect the skin from free radicals that cause premature wrinkles and fine lines. In a study published in 2009, Hedera helix pollen was found to be cross-allergenic with pollen from other plants. This indicates that it is a potential candidate for the treatment of atopic dermatitis, a condition where pollen from different sources causes a skin reaction. The ivy leaf extracts also demonstrated a significant astringent and antibacterial effect, particularly when used topically for dry skin. 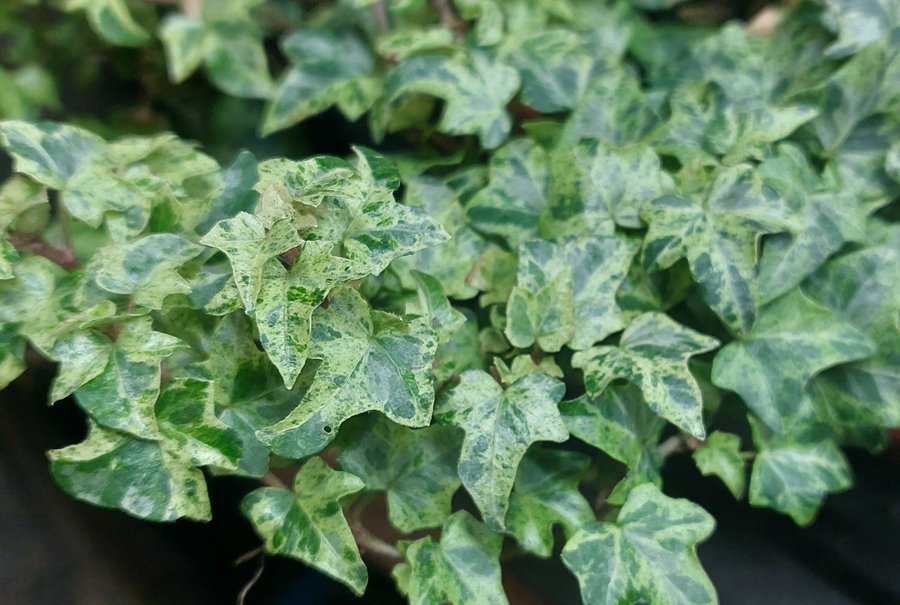 Although this plant is often regarded as a dangerous ingredient, it actually has many benefits. Hedera helix extract for skin contains bioactive compounds that act as antioxidants and anti-inflammatory substances. Its saponins are known to be anti-inflammatory, hypocholesterolemic, and anti-fungal. It is also a natural air filter that can remove organic pollutants such as formaldehyde and trichloroethylene. However, you have to be careful with this plant because it can cause side effects and should be taken with caution. It’s best to use a small amount and see how it affects your skin.
Hedera helix extract for skin benefits includes an antioxidant that has been shown to decrease the signs of aging. It grows on walls and covers them with a canopy of leaves. The herb has a variety of applications from folkloric medicine to skincare. Inflammation is a major factor in chronic disease and has been shown to accelerate neoplastic processes. Its anti-inflammatory properties are beneficial for skin care products as well as in the prevention of various ailments.

Skin sensitizer
Hedera helix extract is a plant-based substance derived from the stems and leaves of the ivy plant. It contains active ingredients such as hederin-saponins and escin, which are known to penetrate the skin in high concentrations. It’s found that the plant-based extract contains 0.05 % polyalkynes, including falcarinol, didehydrofalcarinol, and escin.

Leishmaniasis treatment
The use of Hedera helix extract for Leichmaniasis treatment is a promising new way to treat the dread disease. The disease is a widespread endemic in 98 countries, with an estimated two million cases of cutaneous and 500,000 cases of visceral leishmaniasis reported annually. The disease is also known as chiclero’s ulcer. Treatment with pentavalent antimonial drugs is ineffective in most cases and can result in severe side effects. Meanwhile, drug resistance has been a problem for decades, and conventional drugs are no longer effective in curing this disease.

What’s Hederacoside C And What’s It Used For?
Download Form
[contact-form-7 404 "Not Found"]
Scroll to top