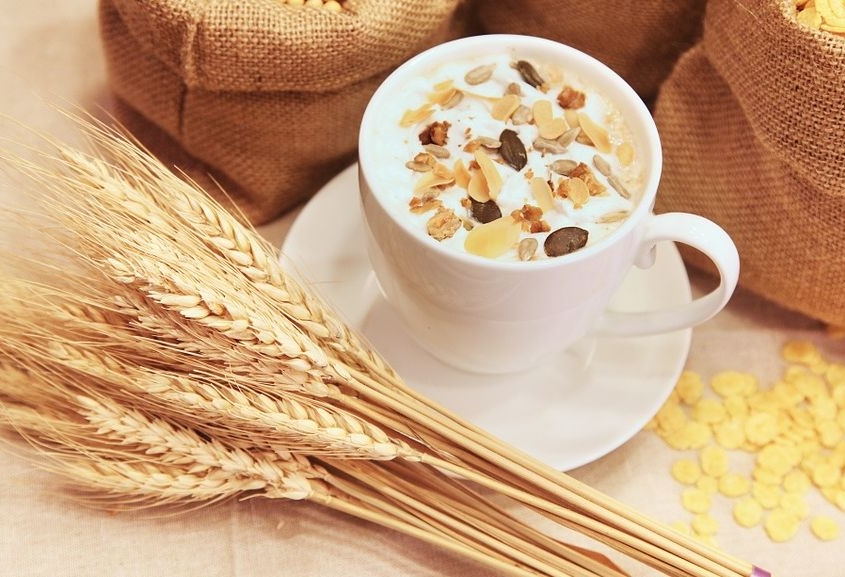 Why is that? Normally, ingested proteins are first broken down into peptides by pepsin, and then broken down into individual amino acids by the digestion of proteases in the small intestine, which eventually absorbs them. Gluten, however, is not broken down into individual amino acids but remains in peptide fragments, which do not cause disease or adverse reactions in normal people. However, for people with celiac disease, they trigger an immune response in the body, which damages the intestinal villi and affects the intestinal absorption of nutrients from food, resulting in slow growth, chronic diarrhea, bloating, constipation, fatigue, weight loss, anemia, irritability and other health problems. According to epidemiological studies in Europe and the United States, the incidence of such celiac disease is about 1%. Eating gluten-free foods is one of the effective ways to treat this condition.

Gluten-free foods are foods that are produced in accordance with standards and regulations using natural ingredients that do not contain gluten protein. Gluten is a group of proteins found in grains like wheat, rye, and barley. Gluten is made up of gliadins and glutenins, and it is the gluten that makes dough the firm structure that gives it its viscosity, elasticity, water absorption, and gives pasta its chewy taste. According to EU regulations, food products contain no gluten or less than 20mg/kg-1 of gluten in order to be labeled “gluten-free” on food packaging; Foods that have been specially treated to remove most of the gluten contain more than 20mg·kg-1 but less than 100mg/kg-1 can be labeled “Contain minimal amounts of gluten” on their packaging. According to a survey, about 30 percent of Americans are trying to reduce or avoid gluten altogether. Therefore, the development of gluten-free foods has become a direction of product research and development in the food field.

Gluten-free foods are important for people with celiac disease and non-celiac gluten allergy. Many people with celiac disease not only eliminate gluten from their diet but also use probiotics and dietary fiber to alleviate the disease. According to Innova data, the top five added dietary fiber ingredients in food and beverage products released globally from 2015-2019 with high fiber claims are inulin (8%), oligosaccharide (6%), polydextrose (4%), galactose oligosaccharide (3%) and pectin (2%). 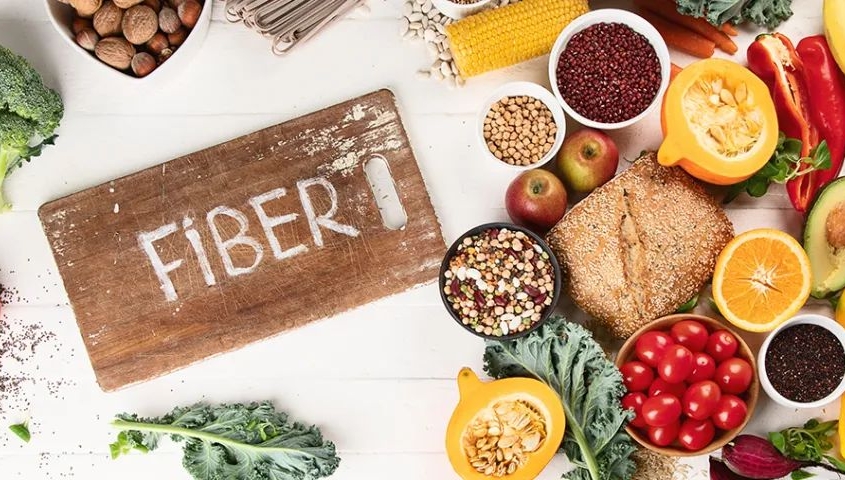 Inulin, also known as chicory fiber, is mainly extracted from the roots of chicory. It is a soluble dietary fiber, which is soluble in water and forms a sticky gel. The US FDA classifies it as a general safe food ingredient, with no limit on the amount used in food and high safety. Studies have shown that inulin can help improve the health of the human digestive system and the growth of beneficial bacteria in the gut. It can also regulate appetite, increase satiety and promote weight loss. This type of chicory root extract is an active ingredient in some health products. It also helps prevent inflammation, reduces oxidative stress, and protects the liver from damage.

A gluten-free diet can be beneficial for those with celiac disease, as gluten can weaken the immune system and cause infections. Fortunately, unprocessed foods and vegetables are gluten free, chicory root extract is gluten-free that can be incorporated into the diet to maintain digestive health and promote weight loss. As a result, chicory root does not cause the allergic reaction seen in some people who consume gluten, it can be a useful supplement for those suffering from diabetes.

Is Chicory Root Extract Good For You?
Download Form
[contact-form-7 404 "Not Found"]
Scroll to top