Traditional Chinese medicine(TCM) believes the liver is the body’s organ in charge of metabolism, all metabolic diseases of the body originate from the liver, which also accords with the truth of “nourishing the liver is nourishing life”. The ancient Chinese believes that people with a healthy liver have bright hair, bright eyes and better skin color, so we need to clean and detoxify the liver. If you are looking for a natural herbal remedy to liver health, some herbs will help you achieve the results you desire. There are many herbs used for liver cleansing, including Artichoke leaf, Dandelion root, Milk thistle, Turmeric root and so on. You can find out more about these herbs in this article. 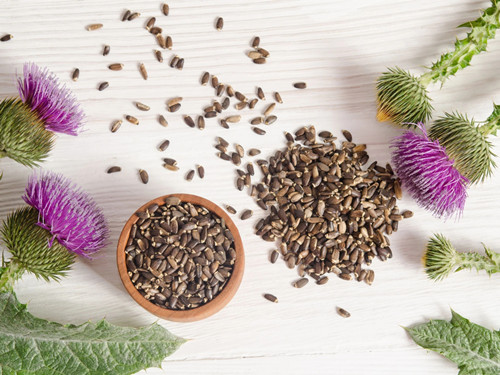 Milk Thistle(Silybum Marianum) has been used for thousands of years to treat liver disease in Europe. It is a natural herb originally has been used to reduce cholesterol and promote bone health. The benefits of Milk thistle extract are far more than that and some natural supplements are used to support of digestion and liver cleansing. It has been widely used for the treatment of viral hepatitis. In one study, milk thistle significantly reduced the viral load in those with hepatitis C, with seven subjects achieving undetectable virus levels after fourteen days. It also helps the body metabolise fat more efficiently, reducing the risk of weight gain.

Why Milk thistle is amazing for liver health? The study showed that it contains a rich Flavonoid compound called Silymarin, which is a new flavonoid extracted from the seeds of milk thistle, mainly including Silybin, isosilymarin, silymarin and Silychristin. Silybin had the highest content and the strongest biological activity.

Silybin is a potent antioxidant that reduces the chance of liver cells being damaged by free radicals and maintains cell membrane fluidity, thereby protecting the liver cell membrane. Milk thistle can also help prevent liver damage in our daily lives, reducing the damage caused by bad habits such as staying up late and drinking alcohol. The Milk thistle silymarin is mainly used to treat liver damage caused by excessive alcohol consumption, liver diseases including cirrhosis, acute hepatitis and hepatitis, fatty liver, cholangitis, and prevention of gallstones and high cholesterol. 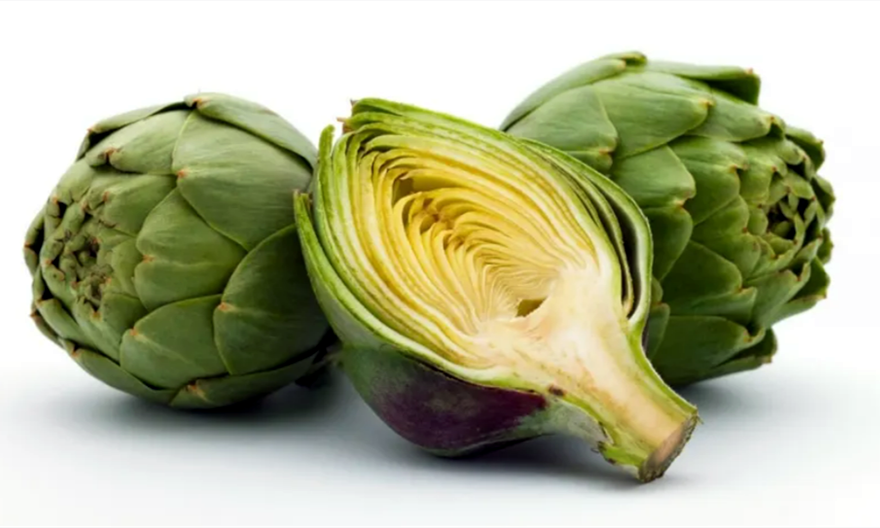 You might be wondering what artichoke leaf can do for your liver and it is safe to use for liver cleansing when you’re taking a high-quality herbal supplement. This Mediterranean plant is rich in chemicals that help reduce nausea and protect the liver. It’s also been used for centuries as a digestive aid and remedy for jaundice and indigestion. And if you’re looking for ways to get more nutrients into your diet, artichoke leaf extract may be the answer.

Artichoke leaf and bud do contain some phytonutrients, such as polyphenols, flavonoids, chlorogenic acid, anthocyanins, terpenoids, cynarin and so on. Artichoke extract is used in tablets, capsules and tinctures to help protect the liver, promote amino acid metabolism, bile production and lower cholesterol as well as aid in the treatment of indigestion. There are few side effects associated with artichoke leaf extract, including gastrointestinal upset, gas, and weakness. You should also consult with your doctor before taking this supplement. Artichoke leaf is also safe for most people to take at recommended doses. 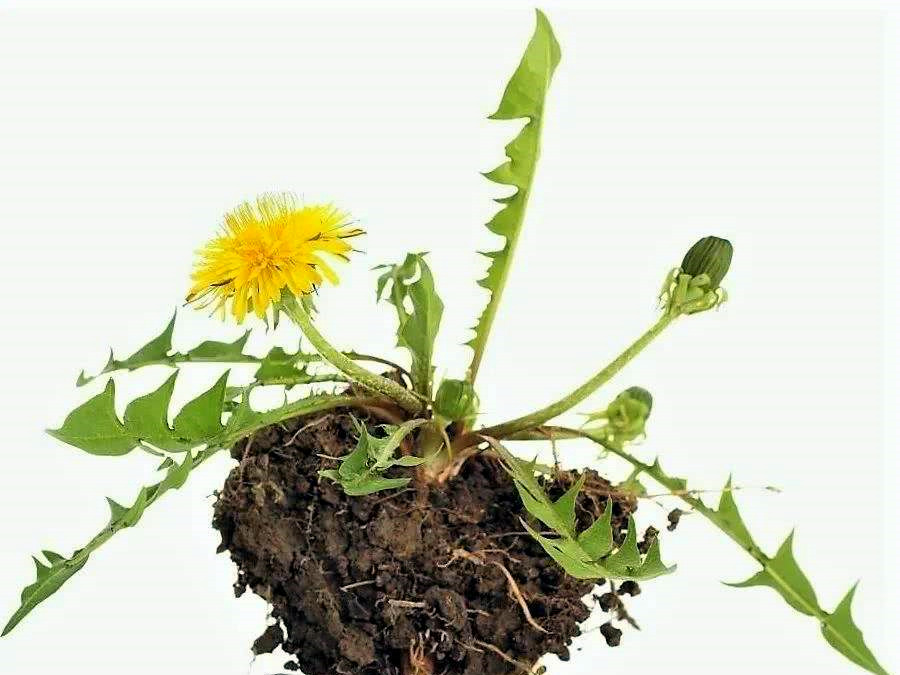 The root of dandelion plants is used to support liver health. It stimulates digestion and acts as a mild laxative. The plant also contains sulphur, a mineral that is essential for protein synthesis, enzyme activity, healthy skin, and hair, and supports beneficial bacteria in the intestines.

Dandelion is also a natural diuretic, so it may be helpful for constipation. In addition to promoting liver health, dandelion is rich in antioxidants, including taraxasterol, which can regulate white blood cell production and prevent inflammation. It can also fight respiratory infections, skin conditions, and vision impairment. Dandelion root is also a good source of potassium, which may assist the kidneys in filtering toxins. Its polysaccharides help the liver to reduce stress and support bile production.

Researchers have found that turmeric is effective in treating several liver conditions. Dandelion root contains choline, polyphenols and polysaccharides, which can be used to treat gastritis, urinary tract infection, acute conjunctivitis, acute tonsillitis, cholecystitis, as well as the adjuvant treatment of hepatitis. Patients with chronic hepatitis can control the disease by taking dandelion tea consistently. A cup of dandelion root tea has over 100 percent of your recommended daily allowance of vitamin A. It also contains rich vitamin C which is useful for the immune system and for cleansing the liver.

The liver is responsible for manufacturing vital proteins essential for blood clotting and important bodily functions, it produces half of the body’s cholesterol. Liver cells also detect and eliminate harmful bacteria and viruses that can interfere with digestion. The benefits of turmeric root for liver cleansing are numerous. A large body of scientific evidence shows that turmeric has powerful anti-inflammatory and antioxidant properties.

According to modern research reports, turmeric can inhibit the hepatitis virus and improve the function of liver parenchymal lesions. It also can reduce pain caused by inflammation in the joints, and can even replace regular pain relievers like paracetamol. This is beneficial because paracetamol is harmful to the liver and people take it without knowing that they are damaging it. Turmeric is a natural alternative to pain relievers. Several studies have shown that turmeric helps people with ulcerative colitis stay in remission after a period of time.

A recent study showed that cardamom can reduce blood cholesterol levels. Its antispasmodic properties made it effective against diarrhea and stomach cramps. In rat experiment, cardamom was also shown to improve metabolic syndrome symptoms and inhibited intestinal movement. It likely inhibits the action of cholinergic receptors and muscarinic receptors.

Researchers found that cardamom may protect the liver from damage. Its phytochemicals may protect the liver from oxidative stress and may protect it from damage caused by a high-fat diet. In another study, cardamom supplementation normalized ALT, AST, and ALP activities in rats with alcohol-induced liver damage. Cardamom has the potential to improve liver function, so it’s worth a try. More research is needed to determine if cardamom is a reliable herbal remedy for liver cleansing.

If you are suffering from seasonal allergies, this vegetable will boost your immune system and help your body fight airborne bugs. It also prepares the body for the long summer days ahead.  Broccoli contains high levels of antioxidants that can support liver health. Sulforaphane, a natural compound found in Broccoli and other cruciferous plants, is known for its anti-cancer, anti-aging, cardiovascular, liver, skin and other benefits.

What Is Silymarin Used For?
Download Form
[contact-form-7 404 "Not Found"]
Scroll to top