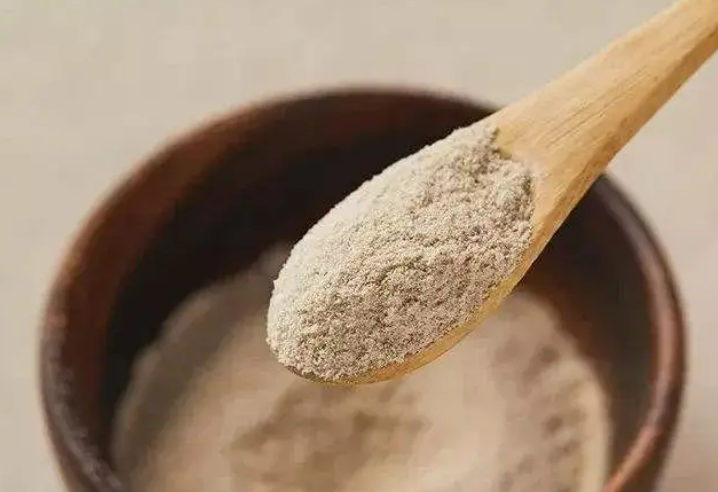 We all know that oats are an important source of soluble fiber and may help improve cardiovascular risk factors. These benefits may be linked to the ability of oat beta-glucan to affect serum lipids. Beta-glucan is a fibrous polysaccharide found in many plants and is a dietary fiber prebiotic, mainly found in oat bran, yeast, barley fiber, medicinal mushrooms (such as maitake mushrooms and reishi mushrooms), and some seaweed. It has been found to improve blood sugar, blood fats and regulate the immune system, reducing the risk of cancer. There is substantial evidence that consumption of oat products is associated with lower serum low-density lipoprotein cholesterol (LDL cholesterol), a risk factor for the development of cardiovascular disease (CVD). In fact, eating oat beta-glucan alone can also lower serum cholesterol. The US Food and Drug Administration (FDA) authorizes the use of health claims on oat products because consuming at least 3 grams of beta-glucan per day reduces cardiovascular disease risk. So how does beta-glucan work?

①The consumption of oat products with b-glucan increases the production of short-chain fatty acids (SCFA) in the colon.

Short-chain fatty acids produced by the in vivo fermentation of oat β-glucan inhibit 3-hydroxy-3-methylglutarate monoacyl-coA reductase (HMG-CoA) and thus reduce cholesterol synthesis. A study on the effects of β-glucan in whole oats and oat bran (34 studies), oat bran concentrate, and oat β-glucan extract (15 studies) on blood lipids was conducted in 71% and 88% of 17 clinical trial groups. Significant reductions in both total and LDL cholesterol were observed in adult men and women (total cholesterol reduction ranged from 2.5%-11.5% and LDL cholesterol reduction from 4.2%-11.8%), but one study observed significant reductions only in women with effective doses of beta-glucan ranging from 2.2 g/d to 5.5 g/d.

②The effect of oats on cholesterol reduction is thought to be due to its ability to decrease intestinal re-absorption of bile acids.

Susan A. Joyce et al. suggested that the cholesterol-lowering properties of oats may not be entirely attributable to the viscous properties of beta-glucan. A number of studies have shown that intestinal microbiota plays an important role in maintaining cholesterol homeostasis in the host (Jonsson AL, 2016). Probiotics in particular, probiotics have the ability to metabolize host bile acids through bacterial bile brine hydrolysase (BSH) activity. It has been shown to reduce cholesterol in animal models or humans. It is well known that microbial bile acid metabolism affects systemic cholesterol metabolism. Since cholesterol is a precursor of bile acids, influencing bile acid synthesis provides a way to enhance cholesterol excretion, thereby reducing serum cholesterol levels in the host body.

A study in mice showed that oat beta-glucan feeding increased populations of Bacteroides and Prevotella, while reducing populations of bacteria from Firmicutes, which are involved in bile acid metabolism. Similarly, whole wheat oat meal-induced significant changes in microbial community structure (Prevotella, Lactobacilli, and Alkaline Bacilli) compared to the control group. Importantly, changes in the microbiome were associated with significant reductions in total and non-HDL cholesterol in animals fed whole-grain oat meal. Studies in pigs have shown that feeding beta-glucan alters the ability of gut cells to reabsorb bile acids and also alters the bile acid status in the host, suggesting that changes in the microbiome coincide with cholesterol-lowering effects.

Overall, oat and oat beta-glucan were positively associated with lower total cholesterol and lower LDL. The Panel on Dietetic Products, Nutrition, and Allergies recommends that oat beta-glucan be used to lower blood LDL cholesterol, and can reduce the risk of coronary heart disease. The FDA has approved the use of oat beta-glucan in foods and other products for healthcare purposes.

How to Cure Flu Fast Without Medicine?
Download Form
[contact-form-7 404 "Not Found"]
Scroll to top