Difference Between Inulin and Fructooligosaccharide(FOS)

You are here: Home1 / Blog2 / blog3 / Difference Between Inulin and Fructooligosaccharide(FOS)

Inulin and fructooligosaccharide(FOS) are both types of non-digestible carbohydrate known as dietary fibers, which are common natural prebiotics recognized by the scientific community. Both are found naturally in a number of plant-based foods, including vegetables, fruits, and grains. They are both indigestible by the human digestive enzymes, which means that they pass through the stomach and small intestine unchanged, providing a number of potential health benefits. They can effectively increase the number of intestinal beneficial bacteria and adjust the balance of intestinal flora, thus bringing a series of benefits to the body, not only beneficial to the intestinal tract itself such as constipation or diarrhea, but also comprehensive benefits such as helping to lose weight, whitening, improving digestion and gut health, lowering cholesterol levels, blood sugar and blood pressure. There are a few differences between inulin and FOS:

Inulin is a type of polysaccharide (a long chain of carbohydrate molecules) that is made up of fructose molecules linked together. It is found in a variety of plant sources, including chicory root, garlic, onions, leeks, and Jerusalem artichokes. Inulin is longer and has a higher molecular weight. It is more readily degraded by the gastrointestinal tract and can be separated into oligosaccharides. There are two types of inulin: long and short chains. Both types are considered prebiotics. They help the body by stimulating the immune system and boosting digestive function.

FOS is a type of short-chain carbohydrate made up of fructose molecules linked together in a specific way. It is also found naturally in a variety of plant sources, including agave, asparagus, garlic, and bananas. FOS is short and has a relatively low caloric value. It also promotes the absorption of calcium in the intestine of animals. But the molecular composition of these two sugars allows them to be fermented by the intestinal microflora.This fermentation produces gases, acids, and acetate.

Inulin extract suppliers in China use the chicory roots as raw materials, by the process of removing protein, gum, crude fiber and minerals, and obtain inulin through water extraction, and after ion exchange, membrane filtration, spray drying and other production processes. FOS are manufactured in a variety of ways. Sucrose is used as raw material to convert oligosaccharides by enzymolysis, which is a common practice in Asia, namely, artificial synthesis of FOS prebiotics. Most European manufacturers extract inulin from chicory roots, which are then enzymatically hydrolyzed to produce fructooligosaccharide. New Zealand selected New Zealand snowdrop fruit, which is rich in FOS prebiotics, and concentrated it to obtain fruit pulp. 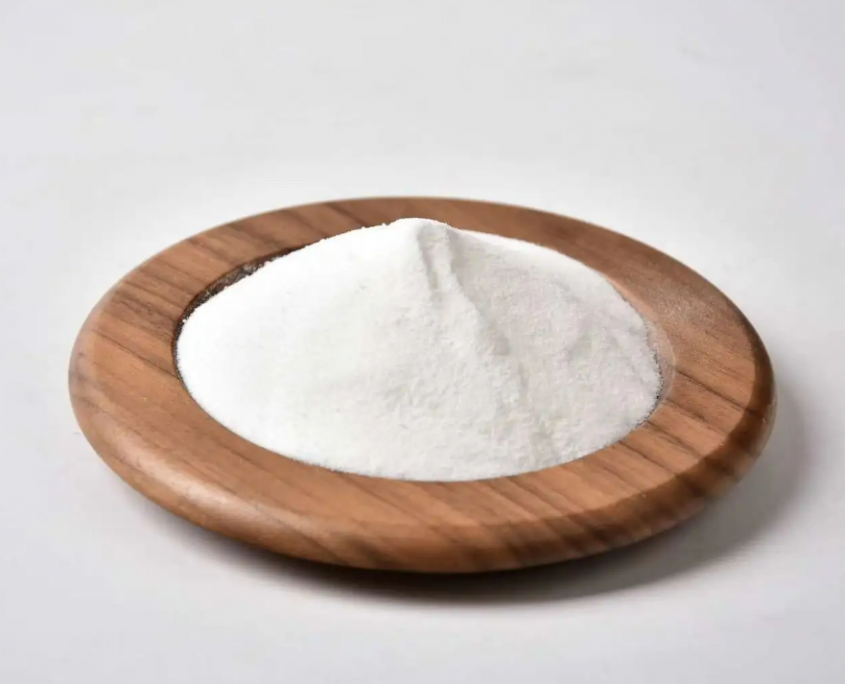 Inulin has a degree of polymerization ranging from 2 to 60. It is composed of polyfructose and oligfructose, and contains both long and short chains. FOS is a short-chain fructan with a polymerization degree of 2-9.

The proliferation capacity of beneficial bacteria is different

A new study has compared the growth of 55 strains of Bifidobacterium on FOS and inulin. Only eight of them can be used by inulin. For bifidobacterium, they prefer the short chain of FOS prebiotics. During the process, the presence of both inulin and FOS led to increased production of b-fructofuranosidases by the microflora, although the relationship between the activity of these enzymes and the biomass yield of the cultures was not significant.

Inulin and FOS are both soluble fibres that move through the GI tract in an undigested state. However, they have different effects on the microflora and digestion of the foods that they are ingested. Some people believe that the addition of inulin in the diet may help reduce flatulence, abdominal pain, and diarrhea, while the consumption of FOS might increase calcium absorption and promote the growth of friendly bacteria in the gut. Inulin is generally considered to be more resistant to digestion than FOS, which means that it may have a longer-lasting effect on the gut microbiome. FOS is generally considered to be sweeter than inulin, which makes it a popular choice as a sugar substitute in a variety of food and beverage products.

Both inulin and FOS are known to be prebiotics, which means they promote the development of beneficial bacteria. But there are some drawbacks to using these two as food additives, such as the possibility of developing intestinal disorders from the consumption of inulin and FOS. If they are ingested in large amounts, the presence of both compounds can lead to stomach cramps and bloating.

Studies have shown that both inulin and FOS are highly susceptible to the bacterium Clostridium butyricum, which enumerates Bacteroides. Despite the differences, both inulin and FOS are useful as food additives. Since inulin is a source of carbon, it can be a useful prebiotic. On the other hand, FOS may increase the proliferation of friendly bacteria, but its health benefits will be slightly lower than those of inulin.