You are here: Home1 / Blog2 / blog3 / Cycloastragenol VS Astragaloside IV

Astragalus is a flowering plant used in Chinese medicine. It has been used as an adaptogen, a natural substance believed to boost the body’s ability to resist stressors. Astragalus also contains several chemicals that may delay senescence, stimulate the immune system and reduce inflammation and swelling. Astragalus may be helpful for a wide variety of ailments, including COVID-19. While there are not enough studies to confirm its effectiveness, astragalus has proven to be helpful for many conditions.

With the rapid aging of the population in today’s world, it has become an urgent need to prevent aging and prolong life, and the search for effective anti-aging drugs has become a hot topic. At present, the ageing mechanism is influenced by the telomere theory, which suggests that activating telomerase increases the number of cell divisions and extends lifespan. In recent years, studies have confirmed that the main Astragalus root extract Astragaloside IV (AST) and Cycloastragenol (CAG) has significant telomerase activation, and Astragaloside IV has been proved to have obvious anti-aging activity, so their research has become a hot spot.

Cycloastragalol is a triterpenoid saponin compound, that can be regarded as an amino acid consisting of a telomerase RNA and reverse transcriptase enzyme. Cycloastragenol is hydrolyzed from Astragaloside IV. Cycloastragenol is an effective telomerase activator that lengthens telomeres and is considered to have anti-aging effects due to its antioxidant, anti-inflammatory, anti-aging, anti-apoptotic and cardiovascular protective effects. Cycloastragenol can alleviate age-related bone loss, improve bone microstructure and biomechanical properties, and be used as a detection agent, synthetic agent and anti-aging agent. 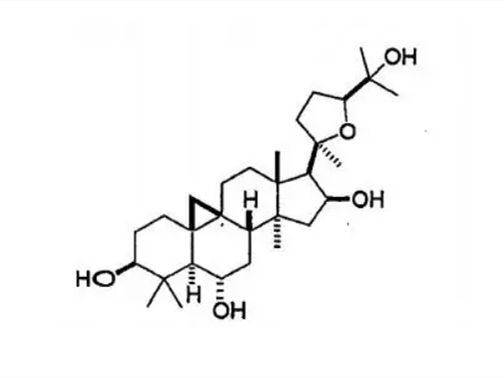 This compound is highly bioavailable. It is extracted with an ultrasonic technique, which is safe and mild enough for human consumption. This extracting method also makes it possible to separate the various compounds and produce high-quality extracts in a shorter time. This is why it is becoming so popular for its anti-aging properties.

The Benefits of Cycloastragenol

Astragalus membranous contains cycloastragenol and other phytochemicals. It has antiaging effects in both mice and humans. It has been shown to inhibit the expression of genes associated with aging, including telomerase. Cycloastragenol is a compound that has been shown to improve cells and slow the aging process. It also improves the absorption of nutrients and telomere length. In a study, cycloastragenol boosted telomere length by up to three times. This compound has been studied by researchers and is highly recommended for both mental and physical health. However, more research is needed to confirm its benefits.

As we get older, our telomeres shorten and we experience various aging-related disorders. By enhancing telomere length, cycloastragenol can prevent the aging process and may protect our cells from damage caused by UV rays. The primary benefit of cycloastragenol is its ability to extend telomeres, the repeating gene code at the end of each chromosome.

Cycloastragenol boosts immune system functions, promotes T cell proliferation, and increases telomere length. By extending telomere length, it can add years to cell reproduction. This supplement also helps to fight off oxidative stress, which is a natural consequence of aging and may lead to chronic diseases. Moreover, it enhances the capacity of our bodies’ antioxidants, thus preventing or delaying the onset of age-related disorders. It also improves vision and immune function, though no conclusive evidence has been found in humans to extend life.

Cycloastragenol can help diabetic patients with wound healing. It also inhibits the production of metalloproteinases, an enzyme that encourages tissue breakdown. In addition, it reduces the amount of b-galactosidase, an enzyme induced by UV rays. However, it has only been studied in laboratory animals, and there is not enough information to confirm its clinical utility. 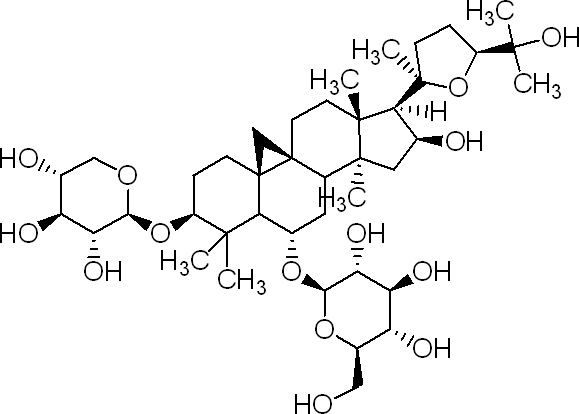 Studies of Astragalus membranaceus in clinical settings have shown that the active ingredient Astragaloside IV (AS-IV) inhibits the synthesis of inflammatory mediators and inhibits ERK1/2 signaling. This compound has anti-inflammatory properties, a property that may be particularly useful in combating cardiovascular disease. It may also be effective against viral infections and reduce myocardial infarction in mice. Astragaloside-IV is effective in preventing vascular endothelial dysfunction, reducing inflammation, promoting angiogenesis, and regulating lipid and glucose levels. It also has antiviral properties. AS-IV is an excellent alternative drug that has many benefits. Its effects can range from improving immunity to reducing the risk of HIV/AIDS.

In addition to promoting hair growth, it can help reduce the risk of hair loss, thereby helping people to live longer, happier, and healthier lives. During the onset of apoptosis, the cellular machinery responsible for cell proliferation and differentiation undergoes a series of complex events that result in the premature termination of follicle growth. Among these, premature differentiation of keratinocytes occurs. Eventually, the hair matrix keratinocytes begin to shrivel and break apart, causing the loss of hair. Consequently, Astragaloside IV inhibits this process, allowing new hair shafts to grow. Furthermore, astragaloside IV has been shown to enhance the level of KGF protein, a type of protein secreted by fibroblasts that is involved in follicular proliferation.