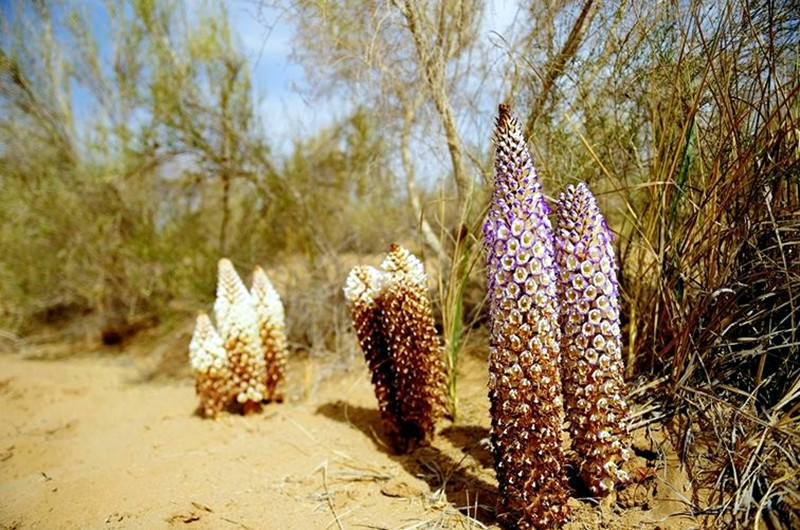 There are about 22 species of cistanche in the world, mainly distributed in the desert areas of the warm and dry regions of the Northern Hemisphere, such as the Iberian Peninsula in Europe, northern Africa, Arabia Peninsula in Asia, Iran, Mongolia, northwest China and so on. According to the 2015 edition of Chinese Pharmacopoeia, the herbal medicine Cistanche is the dry fleshy stem with scaly leaves of Cistanche deserticola or tubulosa cistanche. That is, the fleshy stem with scaly leaves of cistanche when it is about to emerge from the ground or just emerge from the ground, and the inflorescence formed is cut off in time and dried in the sun or partially buried in the sand for medicinal use. At present, the most productive cistanche species in China is cistanche tubulosa or Cistanche deserticola, so do you know which is better and how to distinguish them? 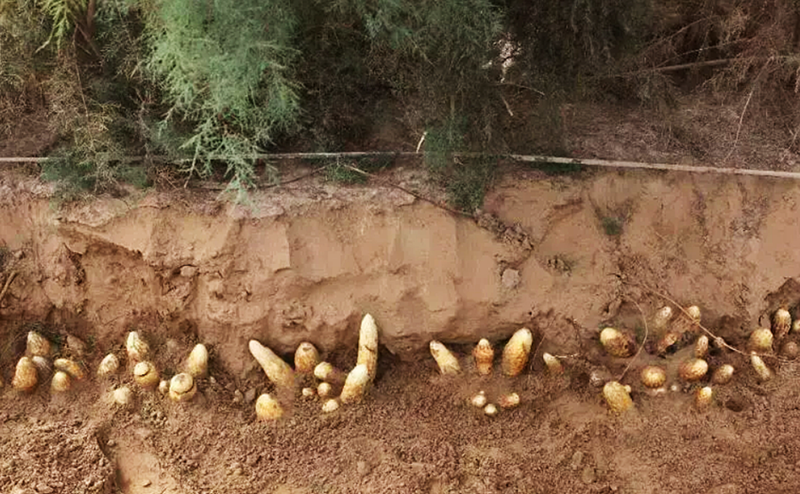 Cistanche deserticola is mainly parasitic on the root of Haloxylon ammodendron of chenopodium. It is mostly wild, small in size and soft in texture. C. tubulosa is more parasitic under red willow trees, which is thicker and harder than cistanche deserticola. Cistanche tubulosa can be distinguished according to plant shape, length, diameter, scale leaf, mass, sectional vascular bundle, inflorescence and other information. The distribution of transect vascular bundles is important information about how to distinguish them. 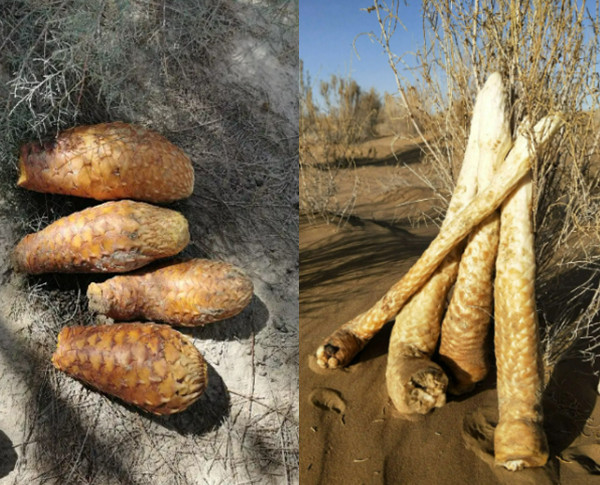 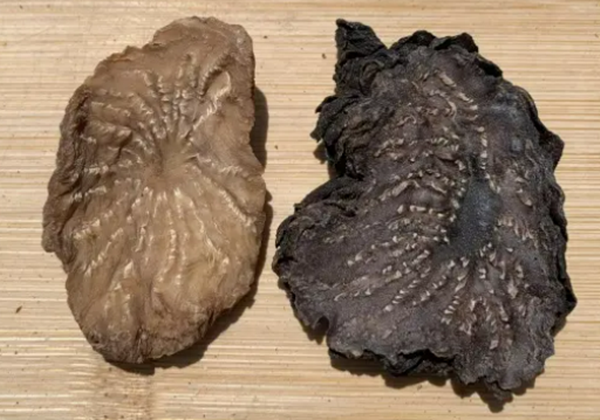 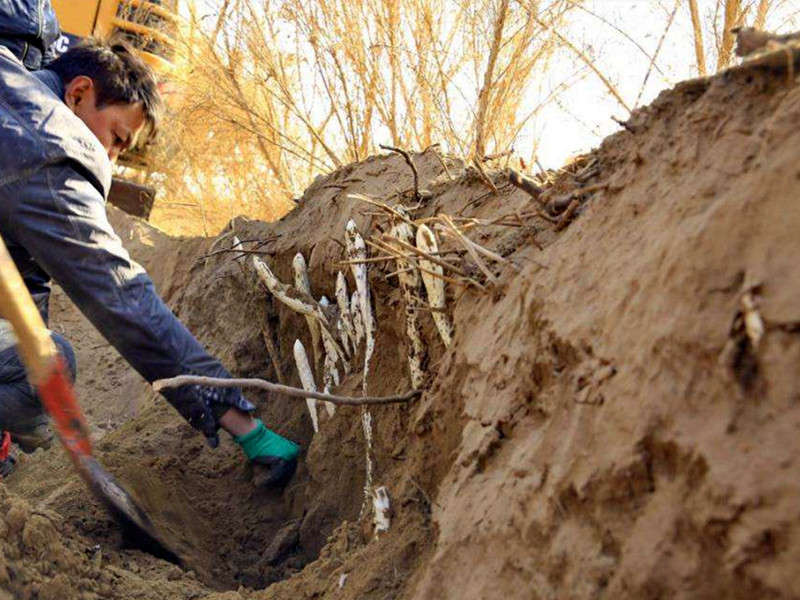 Cistanche deserticola is hardy to cold and has high sugar content. The hot water after brewing is black and yellow after repeated brewing. Its moistening bowel laxative effect is better because of its oily product. 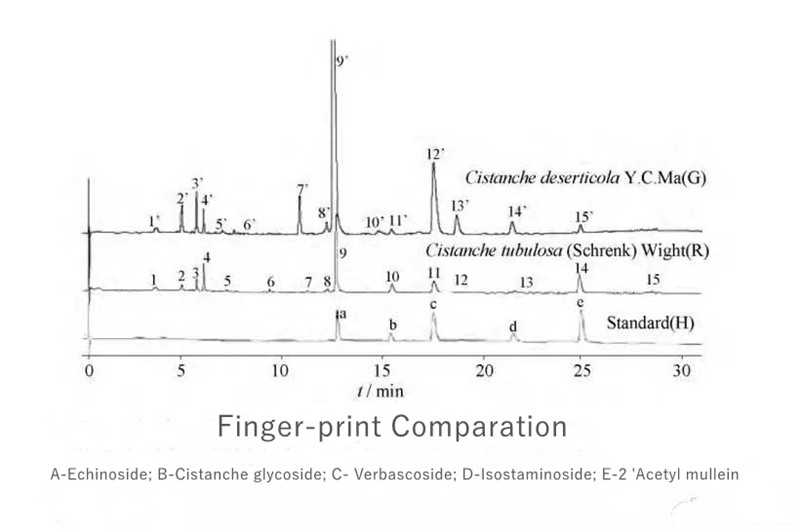 Cistanche deserticola has a good effect of moistening intestines and defecating, especially suitable for constipation patients. Cistanche tubulosa has various functions such as tonifying kidney, protecting liver, delaying aging, improving immunity, regulating endocrine, resisting oxidation and resisting fatigue, etc due to its higher active ingredients, it has been widely used in medicine, food, health food and other industries.

Looking for Cistanche extracts? Contact us today for your health projects?