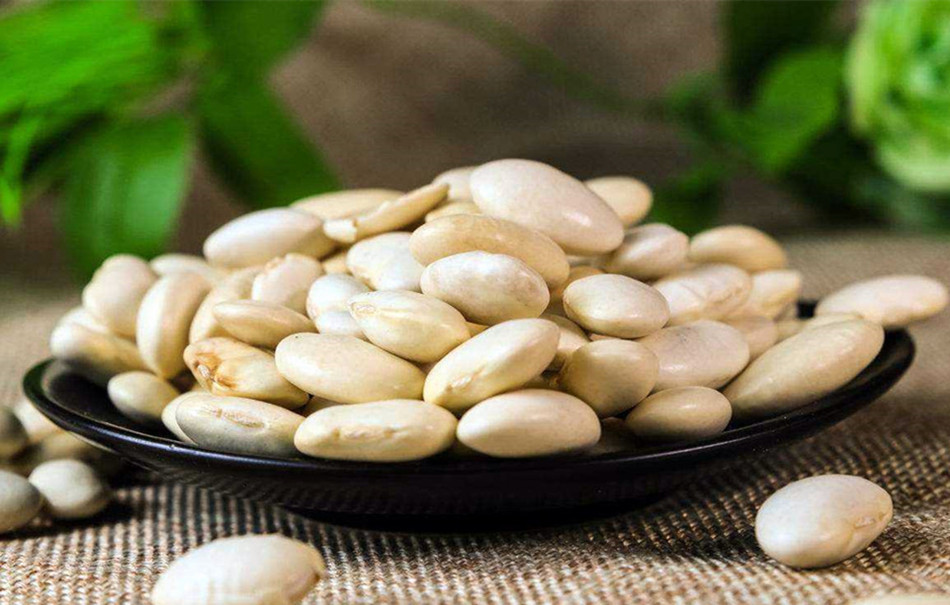 Weight loss is an eternal topic of human beings. In recent years, the white kidney bean supplement has become popular among fitness enthusiasts. Is it effective? How does it work? In fact, white kidney beans can actually help you lose weight and offer health benefits. The active ingredient in it is kidney bean protein (Phaseolin), which inhibits the activity of the enzyme alpha-amylase, preventing the digestion of starch consumed through food and thus preventing the body from producing heat. They can be heated and inactivated during normal cooking, so it seems reasonable to extract them and take them as a “diet supplement.” At present, white kidney bean extract is widely used in food and drink for weight management and blood sugar regulation, let’s discuss what is it and how does it work together.

What are starch blockers?

When we eat starchy foods such as rice, bread and pizza, the starch initially needs to be broken down into oligosaccharides by amylase in saliva or the pancreas. Alpha-amylase inhibitors, for example, disable starch-digesting enzymes that act like scissors, cutting large molecules of starch into smaller pieces that are easily absorbed and used by the body. Some people may wonder if amylase inhibitors can prevent the body from absorbing starch, can they control blood sugar, or even lose weight? Therefore, in the past decades, the health and medical value of white kidney bean extract has been widely studied. In 2006, after FDA review, white kidney bean extract was allowed to advertise the following properties:

In theory, though, as long as alpha-amylase inhibitors block the starch breakdown process, they prevent the starch from being fully digested and thus produce the corresponding calories, thus preventing the rise in blood sugar levels and the conversion of sugar to fat. However, a careful analysis of human metabolic processes reveals that α -amylase inhibitors are less effective.

Firstly, alpha-amylase inhibitors work only on starches, not simple carbohydrates (monosaccharides, disaccharides). White kidney bean extract is added to juices and cakes and is packed with glucose, fructose, table sugar and maltose to make you fat. Advertisers claim it is a carbo blocker, which is strictly a generalization. What’s more, delicious foods are often loaded with fat and protein, not just carbohydrates. It would be naive to expect white kidney bean extract to save you from a calorie and sugar trap.

Secondly, α -amylase inhibitors act on starch by acting on amylase, rather than directly inhibiting starch absorption. A study of strong carbohydrate blockers found that although they blocked 97% of enzymes, they didn’t prevent the same percentage of carbohydrates from being absorbed, only slowing down the entire digestion process. In the scissors example, if 97% of the “scissors” (starch digestion enzymes) don’t work, the remaining 3% will still work after cutting one.

In short, while white kidney bean extract may limit the absorption and intake of certain amounts of starch, it does not appear to be a successful way to manage weight and health in the long run. It is generally accepted that it can help stabilize blood sugar after a meal.

“Generally harmless and may cause flatulence”

In clinical studies, there have been no reports of serious side effects from ingestion of white kidney bean extract. However, people with chronic hypoglycemia and people allergic to beans should avoid white kidney bean extract, and it is not recommended for children, pregnant women and lactating mothers due to the lack of studies on safe doses in special populations.

Some people experience mild discomfort from eating white kidney bean extract supplements, probably because alpha-amylase inhibitors prevent a certain percentage of starch from being digested. Some of the undigested starch may be excreted naturally, while the rest reaches your gut and feeds your beneficial gut flora, producing short-chain fatty acids and gases. There are also minor side effects such as bloating, constipation and diarrhea. 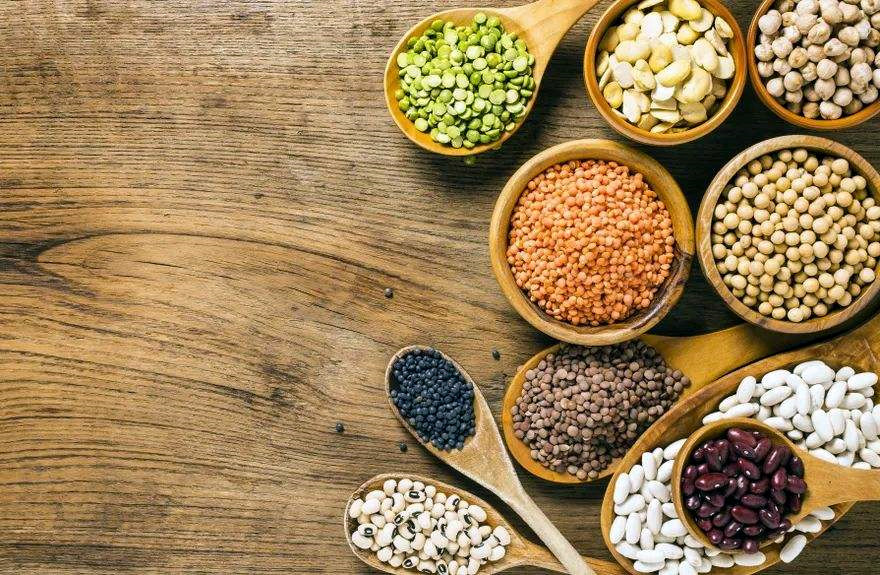 Is it good to eat white kidney beans?

As a whole grain, eating white kidney beans directly has many other benefits. 100g dry white kidney beans provide 23.4 grams of protein and 9.8 grams of dietary fiber. Using it to replace part of the fine flour, not only has a strong sense of satiety but also can prevent constipation, stable blood sugar.

As for buying white kidney bean extract products, it depends on whether you have a lot of starch in your diet, or a high glycemic response, and how much you’re willing to pay for it. Our advice, instead of paying for uncertain health benefits, is to learn to enjoy the real taste in a healthy diet without feeling guilty.