Can The Elderberry Protect You Against Flu Pandemic?

You are here: Home1 / Blog2 / blog3 / Can The Elderberry Protect You Against Flu Pandemic? 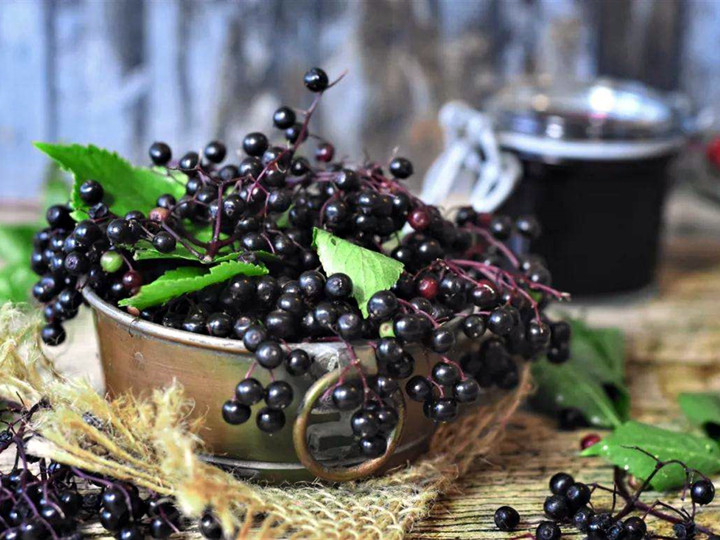 Elderberry fruit is rich in bioflavonoids, anthocyanins, vitamin A, vitamin C and other substances with high antioxidant capacity, has been used for A long time to treat upper respiratory tract infections, cardiovascular diseases and lower cholesterol and other diseases. Modern studies have found that elderberry anthocyanins and bioflavonoids can be used as adjuvant drugs for antiviral and immunity enhancement.

It was virologists in Israel who first discovered that elderberries inhibited hemagglutinin activity on the surface of several viruses. They found that when hemagglutinin is inactivated, the virus can no longer penetrate the cell wall or enter the cell and replicate. Since then, Virologists in Germany in the elderberry can inhibit the spread of influenza virus on the basis of the discovery of elderberry on the spread of influenza virus may be concurrent bacterial infection also has an inhibitory effect. Elderberry extract is also beneficial against immunocompromised diseases and other viral infections, and increases the production of specific cytokines that activate macrophages and promote their activity against inflamed tissues. 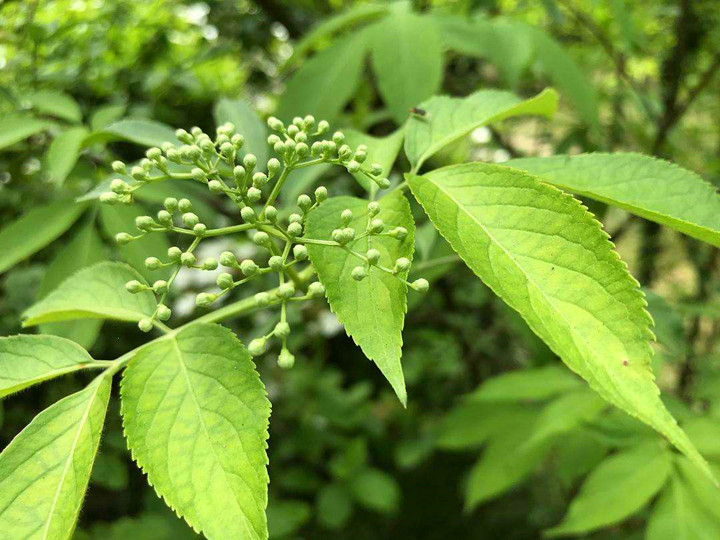 Elderberries are one of the most effective measures against viral and bacterial infections, such as colds and flu, and can greatly shorten the duration of illness. Elderberries contain special proteins and bioflavonoids that directly destroy viruses. Elderberries have been shown to significantly enhance immune function by enhancing the production of cytokines in the body. In the case of an influenza virus, the virus enters a cell and transcrips its genetic code onto the cell. The cell’s genetic code rots and begins to make new viral copies, which leave the dead cell to find more healthy cells to replicate on. The elderberry extract, on the other hand, works by covering the flu virus and preventing it from entering cells, then immobilizing the virus to kill viruses or bacteria, reducing the risk of reinfection.

Elderberry extract is good for respiratory health, inhibiting the flu virus and significantly reducing the duration and symptoms of colds, according to a study presented at the 21st International Conference on General Medicine.

The study involved a two-year, randomized, double-blind, placebo-controlled flight of Elderberry extract on 312 passengers on a long-haul flight from Sydney to Berlin. The subjects were divided into two groups: 158 passengers were given elderberry capsules (600 to 900mg elderberry formula) 10 days before and 5 days after the flight, and 154 passengers were given a placebo at the same time. Participants in both groups experienced the same flu cycle, and the duration of cold and symptoms before, during, and after the flight were tallied. On average, the elderberries reduced the duration of cold by two days (4.75 days versus 6.88 days) compared with the placebo group. And experienced relatively mild symptoms (3 to 1 recoveries, mean symptom scores of 21 vs. 34), while those with the longest cold duration and highest symptom scores were in the placebo group.

Many ingredients focus on antioxidants, but few “focus” on viruses and the results of this trial strongly support the adjuvant role of elderberries in fighting flu viruses. The common cold is an upper respiratory tract infection syndrome caused by a virus. When the influenza virus invades the body, hemagglutinin (HA) fuses through the cell membrane into the host cell. Neuraminidase (NA) is released from infected cells and assists influenza viruses to enter cells to replicate and spread outwards. Elderberries are rich in bioflavonoids and anthocyanins that inhibit the activity of viral hemagglutinin and neuraminidase, which destroys cell membranes, thus preventing the invasion and spread of viruses. At present, many anti-influenza virus drugs are also targeted by NA protease research and development, by inhibiting the activity of NA protease to prevent the virus from spreading out from host cells. 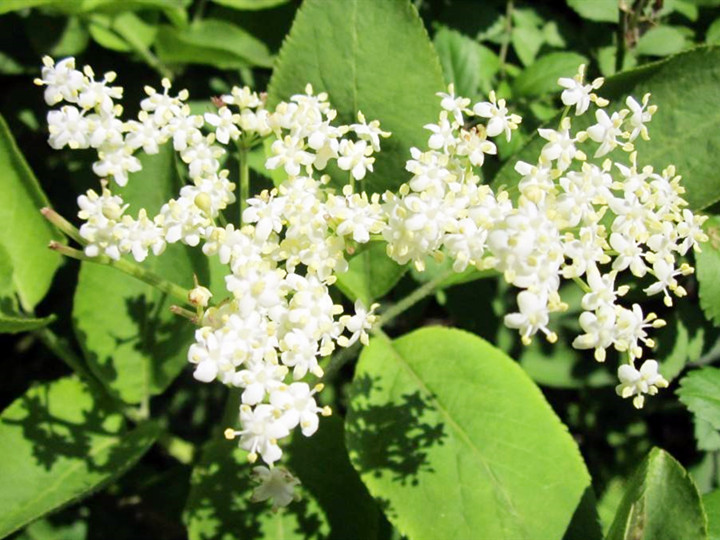 The researchers tested the effect of elderberries on the virus. In one set of experiments, the growth of the virus was completely inhibited when the 1:100 elderberry extract was added after the virus was cultured for 24 hours, indicating that the elderberry extract contains components that inhibit the intracellular reaction of the virus. The other was A double-blind trial of 60 patients (aged 15 to 54 years) with influenza A and B, divided into placebo and elderberry groups. In the elderberry group, 15ml elderberry pulp was given four times a day for five days. The results showed that flu patients taking elderberries recovered in an average of four days, compared with six days in the placebo group. Study its mechanism of action, elderberry has the ability to inhibit A, B influenza virus erythrocoagulin, so as to reduce the virus infection. The researchers concluded that elderberries have the ability to inhibit haemagglutinin of influenza A and B viruses and thus reduce infection.

There are several ways you can take elderberries during a pandemic such as an elderberry tea and syrup. Dried elderberry can be used as an immune-boosting tea for daily prevention. Elderberry syrup is a popular cold and flu remedy formulated with honey or glycerin and can be enjoyed on demand even by children.

Which herb can be used for natural antibiotic?
Download Form
[contact-form-7 404 "Not Found"]
Scroll to top