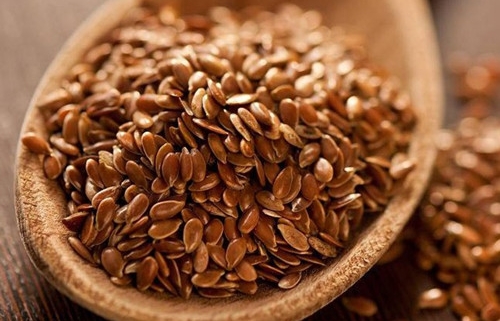 Omega-3 is a type of polyunsaturated fat. It cannot be made by our bodies and must be consumed in our diet. As essential fatty acids, they are not generally used for storage or energy expenditure, but play a role in body tissues including inflammation, heart health and brain function. Omega-3 deficiency has been linked to lower intelligence, depression, heart disease, arthritis, cancer and a host of other health problems. The World Health Organization (WHO) recommends that pregnant and lactating women consume adequate amounts of omega-3. If the maternal body lacks Omega 3, then the baby will have brain retardation, intellectual impairment, slow body development, poor vision, rough skin and other symptoms, so for pregnant women and children’s growth stage, supplementation of Omega 3 is necessary. But not all omega-3’s are created equal, and most importantly are ALA, EPA and DHA are among the 11 types. 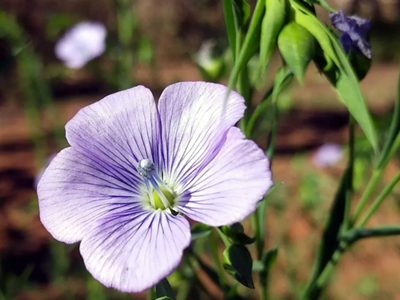 Flaxseed oil has the perfect ratio of Omega 3 to Omega 6. The ratio of Omega3 series (α -linolenic acid) to Omega6 series (γ -linolenic acid) of unsaturated fatty acids in flaxseed is close to (4-6): 1. Linseed oil contains 39% to 62% α -linolenic acid, usually more than 50%, 12% to 30% linoleic acid, and 13% to 39% oleic acid. Flaxseed oil contains 19 triglycerides of 0.9% or more, almost all of which are unsaturated triglycerides and have good stability at low temperatures. Adequate intake of alpha-linolenic acid (ALA) and oils with a good proportion of Omega3 and Omega6 fatty acids is essential for a healthy diet, reducing the risk of cardiovascular disease, blood pressure and promoting healthy brain development. 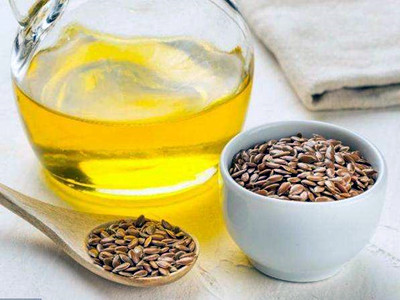 Flaxseed oil also contains a part of phytosterol (2300ppm), which is rich in species, mainly β -sitosterol, followed by δ 5-oat sterol and a small amount of canola sterol. Rapeseed sterol, a characteristic component of rapeseed, can be used to distinguish whether flaxseed oil is adulterated with rapeseed oil.

The types and content of lignans in flaxseed are far more than common plants, and the content is 75-800 times that of other oilseeds, grains, legumes, fruits and vegetables. Most of these lignans can be integrated into flaxseed oil, mainly including open-ring isolarch, ornithol and so on. Idl is partially decomposed from IDL diglucoside (SDG) in flaxseed during oil preparation, and its content ranges from 0.03% to 0.22%.

How to use flaxseed oil

Flaxseed oil is naturally easy to oxidize and should be packed in dark or metal bottles filled with nitrogen at low temperatures and protected from light. Fresh flaxseed oil has a faintly grassy taste and tends to smell bitter when exposed to air long time. Besides α -linolenic acid content, peroxide value and anisidine value are also important indexes to evaluate the quality of flaxseed oil.

Once flaxseed oil is heated to more than 45 ℃, the nutrients begin to be destroyed. The omega-3 begins to decrease significantly at 120 ℃ and decreases by 82.56% at 240 ℃. What’s more, when temperatures are above 160 ℃, it begins to produce harmful trans-fatty acids and trans-fatty acids, you can choose a blend of flaxseed and sunflower oil or corn oil to cook at high temperatures.

You can add flaxseed oil to salads, plant-based smoothies, or eat flaxseed oil capsules directly. You can also opt for shampoos and conditioners that contain flaxseed oil to help prevent hair loss as it is rich in phytoestrogens such as lignans.

The WHO recommends that pregnant and lactating women get enough omega-3, with 1300 mg a day. Consuming 1300mg of OMEGA 3 is equivalent to eating 17kg of walnuts a day – compared with just 20ml of flaxseed oil.